Just finished reading Delhi by Khushwant Singh (I cannot stand Khushwant Singh and do not like Delhi, so why did I even bother?) Discounting Singh’s sex fetish that pervades the narration, the book is an excellent treatise on the psyche of Delhi, the city. As it has been through the ages. As it is today. Ravaged.

The entire commentary is through the eyes of the author (with his obsession for Bhagmati, a hijda prostitute, symbolizing the simultaneous allure and decay of the city), interspersed with stories of the various invaders and rulers recounted by the rulers themselves.

Like I said, this book leaves the reader with a clear understanding of what drives the city today. Instinct. For survival. Of the fittest. As a city that has seen innumerable invaders and plunderers, Delhi has learnt to survive. People come and go…. But Delhi goes on. And the people go on, the only instinct that keeps them going being their innate aggression. The same is true of all of North India as such. It is each one for himself there.

People pouring in from all over into Delhi. True the Turks and Persians no longer inhabit Delhi, but for UPites, Biharis, Punjabis, Delhi still is asylum…… Post partition, Sindhis and Punjabis flocked to Delhi and rebuilt their businesses and lives. The commercial instinct survives to this day.

As opposed to this, look at the South of India (and the West to a large extent, notwithstanding the Portuguese and their love affair with Goa). This region has been away from the action, so to say, and left to mind its own business. A sheltered existence through the centuries. Untouched (literally and figuratively) by what happened in the North. Free to concentrate on their scholarly pursuits, no business-shusiness for them, folks!

And this also reflects in the attitude of each region towards women. After all, what else is left to plunder once the gems and gold have been seized?

A reader had left this comment on my blog a few days ago – about Bangalore – The most surprising thing I encountered was people leave you alone on the road, they don’t innocently bumped into you, as the guys in North do

As a researcher who has traveled through the hinterlands of this country, I know what she means. There is a persecution complex that attaches itself to the women as soon as she steps into the North. Let me assure you that this is not mere imagination but the truth. In the North, prepare to be ogled at, pinched and harassed in other ways. Not just in the interiors but in good old Delhi itself.

And it is true (again I say this from personal experience) that a woman feels much safer in the South and the West (like most others, I have no idea of the East of India).

I remember what I had read about Human Instinct as described by Robert Winston. To me, it is amazing how instincts survive through centuries and centuries…. And define the lives of people in this day and age.…. 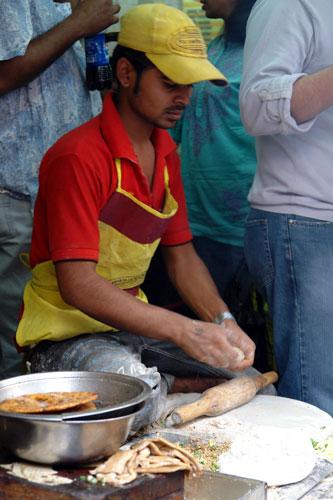 Sin and the city: in parathewaligali 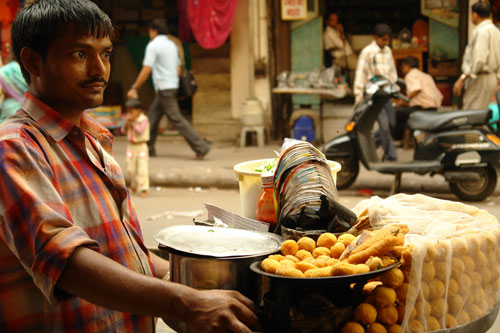 Sin and the city: street snacks in old Delhi 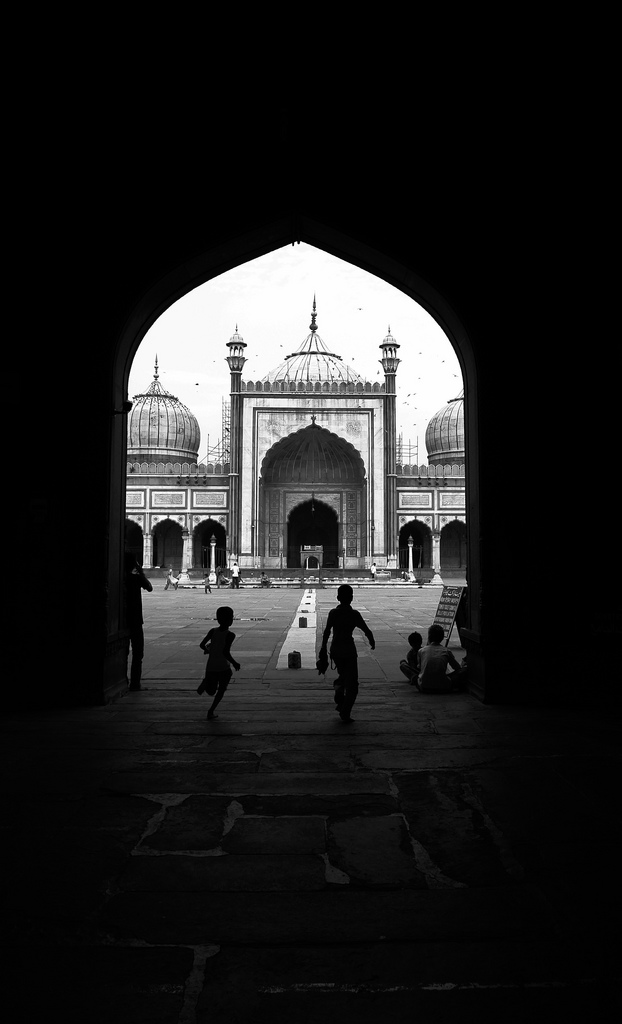