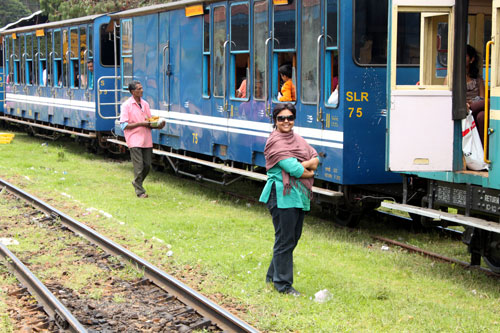 Crossing off one more item from my ‘must do sometime’ list: taking the toy train from Ooty. Ideally, I would have loved to travel in the heritage train from Ooty all the way down to Mettupalayam but there was just not enough time. And so, the short one-hour ride to Coonoor, just for the experience. 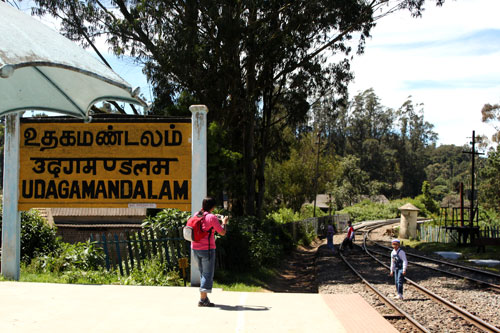 A day before I left for Ooty, I came across Sankara’s post on the train. and so I landed up at the station well in advance of the counter opening and managed to be well ahead in the queue. 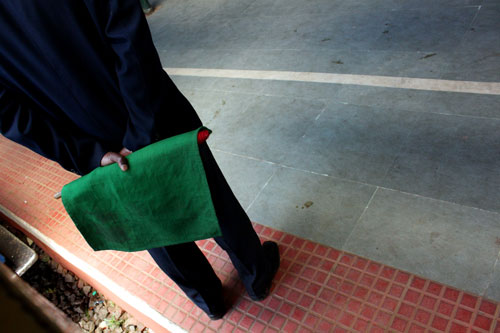 It was the day of Saraswati Puja (or Ayudha Puja) and the entire station wore a festive look – banana leaves, marigold, camphor, sweets… The counter opened at 11.30 a.m. for the 12.15 p.m. train. And we managed to get first class tickets. Now, these tickets to Coonoor cost Rs.76 each while general tickets are Rs.3 and I hear everyone say that the price difference is not worth it; in first class, you get allotted seats and do not have to rush to get into the train and fight for seats! 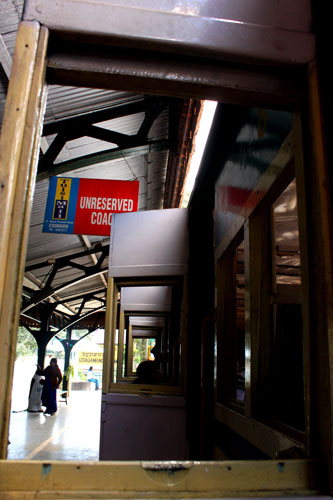 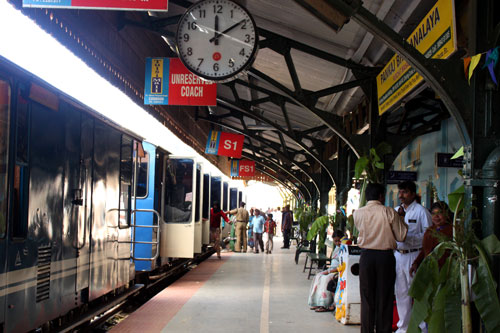 And so, the train left Ooty on the dot and made its way slowly down to Coonoor, stopping on the way briefly at Lovedale and Ketti before a longer halt at Aravankadu to give way to the incoming train – it is a single track all the way through. 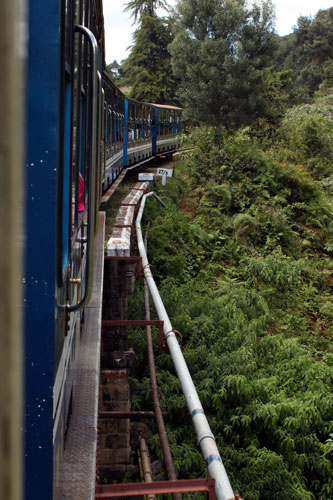 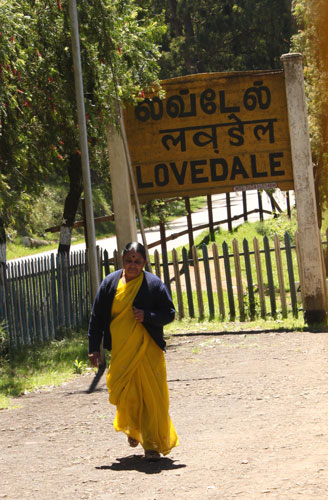 And so, we hopped off the train at Aravankadu for pictures and piping hot vadas. The train stopped here for over ten minutes before it resumed chugging again slowly towards Wellington. 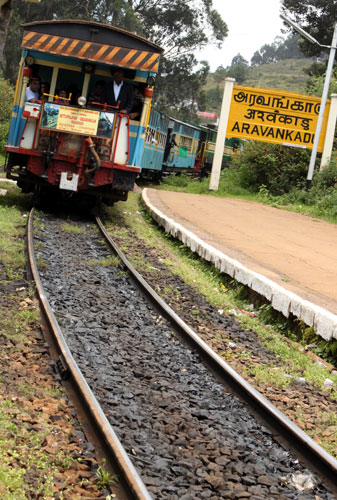 The route is picturesque all through, with the deep valley on one side and bright, colourful flowering bushes running along the tracks on the other. The run from Ketti to Aravankadu is particularly scenic, especially since it was a bright day with cheerful sunshine. 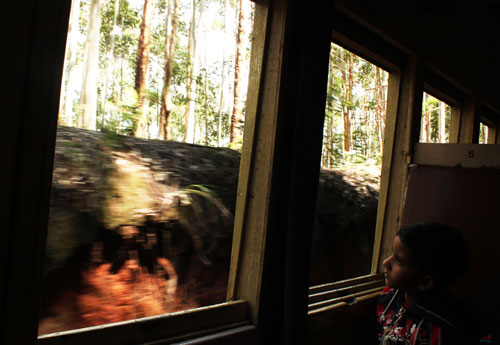 At Coonoor, the train emptied and many passengers found, to their dismay, that the train back to Ooty was over three hours later (4.30 p.m). We made our way out into Coonoor without a plan in mind – the area around the railway station is crowded and depressing and so after a quick lunch at the first available eatery, we took a cab back to Ooty. 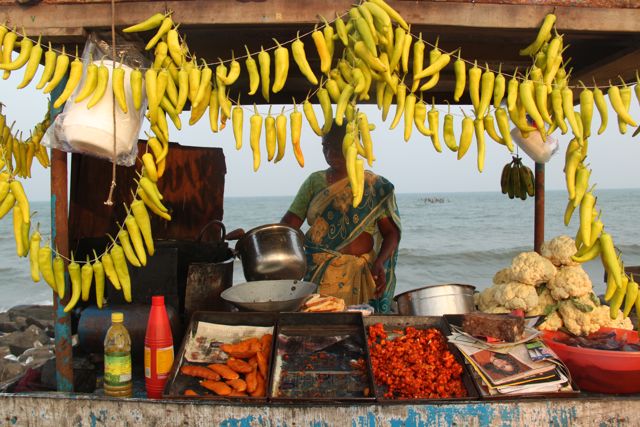 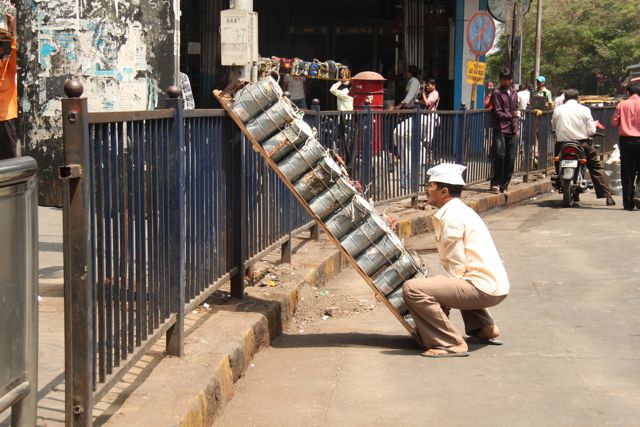 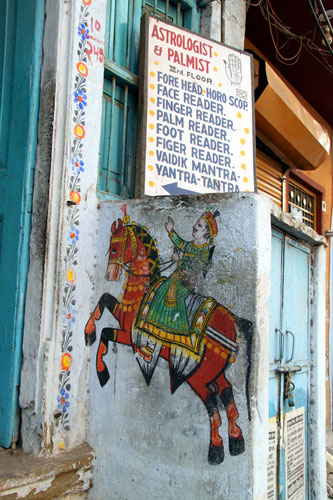 8 thoughts on “Chug-chugging from Ooty to Coonoor”