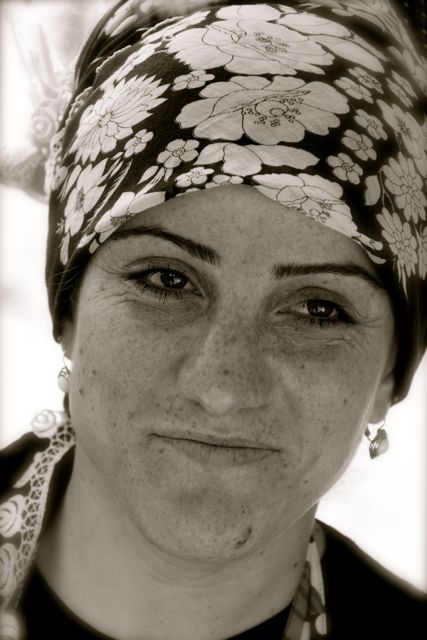 The women of Turkey must be among the most beautiful in the world. Unlike their brash men, the women are simple and graceful and shy. Some of them initially come across as gruff but if you persist and manage to wrangle a smile, then you will see their face light up.

Turkey is a patriarchal society and according to some reports, the country ranks second in Europe, just after Russia, in abuse of women. (But then you can argue that both countries are as much Asia as they are Europe, perhaps in reality more Asian than European, although they would like to believe otherwise).

Like many other things in Turkey, the contradictions here too are stark and startling, especially in the urban areas. You see women in veils and women in short skirts. Istanbul has some of the most happening night clubs in Europe as well as a high rate of honour killings.

That shy exterior hides women of great mental strength and courage, says my guide Shukran. And if her countrywomen are anything like Shukran, I believe that. More power to them.

Here are some of my favourite faces from Turkey – I particularly love the last one – it took me a good while to even get her to look at me – and then more time for that smile. But totally worth it, you will agree. 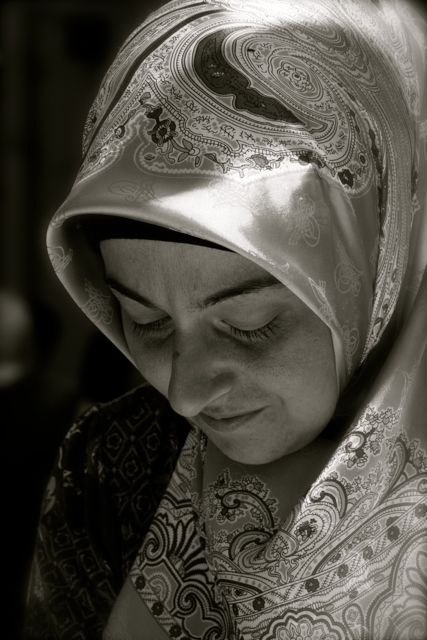 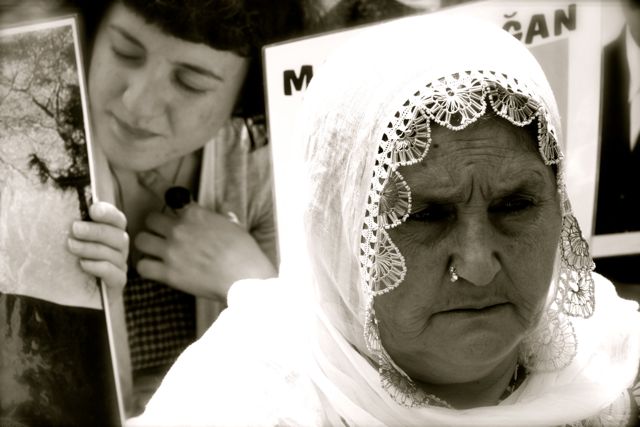 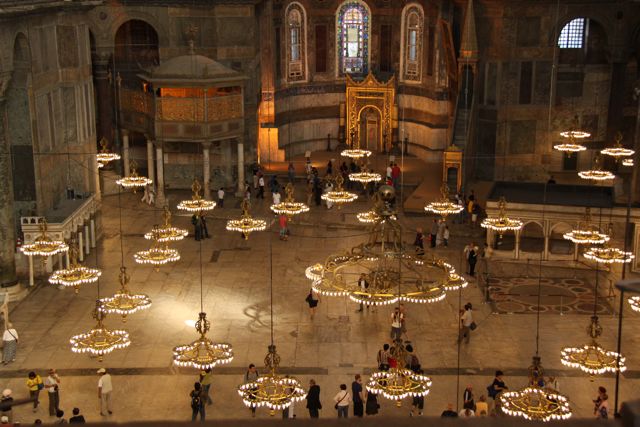 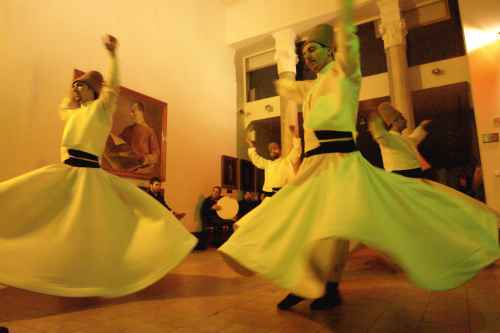