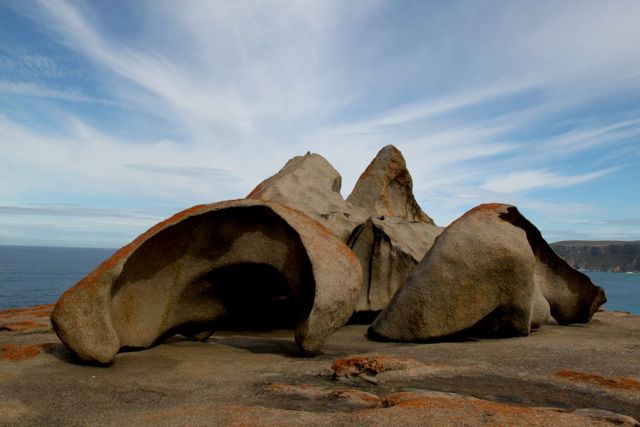 Untouched by ‘civilization’, this exotic island is an explorer’s getaway

“So are there kangaroos on Kangaroo Island?” I asked hopefully as soon I stepped into the car at the airport. Tim from Exceptional Kangaroo Island Tours, my guide for the next two days gave me a withering look. I was all set to tell him defensively about how Bombay duck is not a duck and how there is no Mysore in the Mysore masala dosa, but then I decided to save my breath. We were already on the road by then, and Tim was talking about going koala spotting. He had keen ears and eyes and extensive knowledge of the island: 20 years of doing this and a lifetime of living there.

We duly spotted koalas clinging for dear life high up on the trees and inside the Lathami Conservation Park. “Tread very carefully and make no noise,” Tim said, seeing an adult and baby kangaroo snoozing in the mild Australian sun. If I still had any doubts whether Kangaroo Islanders loved their fauna, the Lathami Park, an area set aside and maintained entirely for the survival of one kind of the cockatoo, dispelled them. On this large island, seven times the size of Singapore, conservation is a keyword. 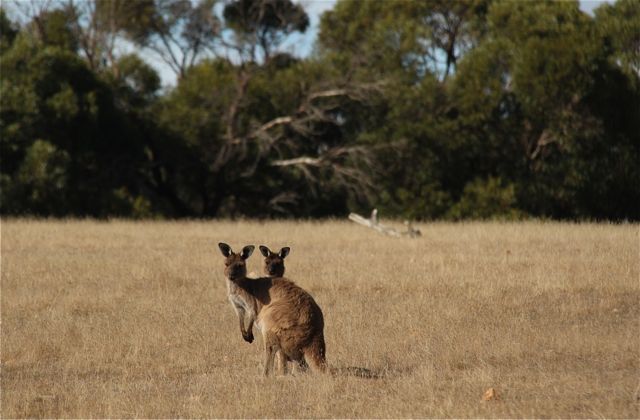 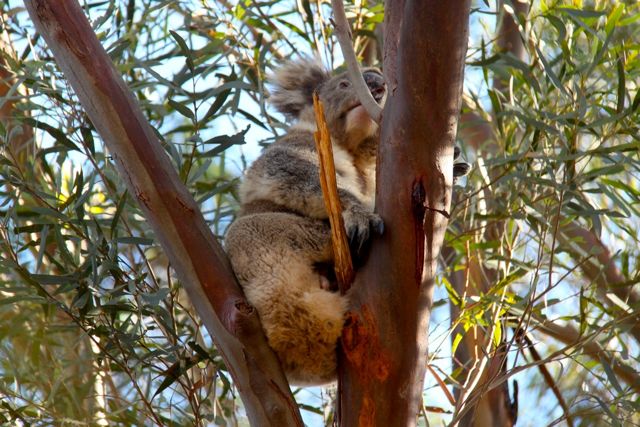 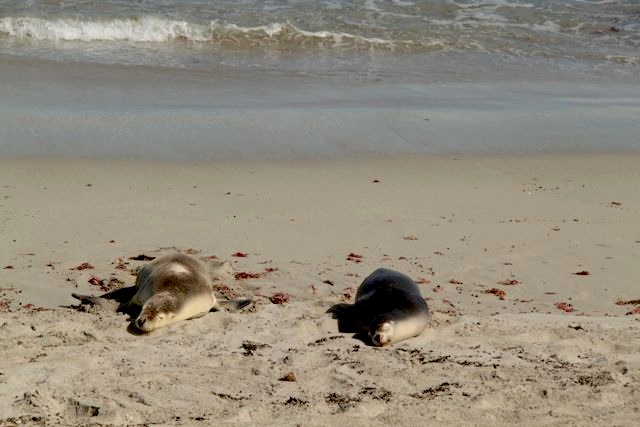 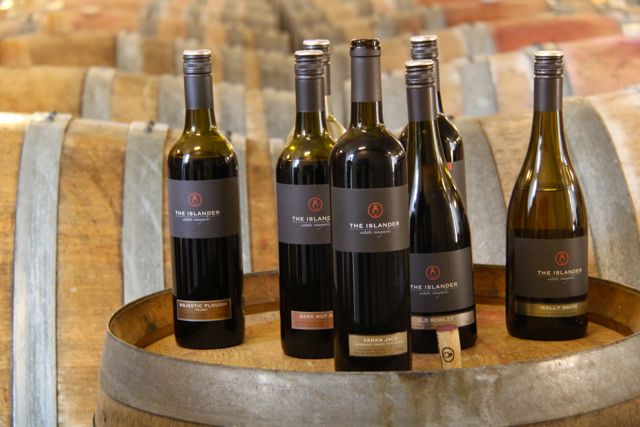 A quick tour and tasting session at the Islander winery later, I made my (slightly tipsy) way to the picnic lunch that Tim had set up inside a gazebo in an open farm. Out came the bread, cheese, pasta, salads and dessert and of course, local wines to go with all this. After lunch, we headed to Seal Bay, home to thousands of Australian seals. It was hot by then and the seals were all spread out on the beach, the males keeping half an eye open for competition and ears closed to the cacophony of the seagulls.

Kangaroo Island is Australia’s third largest island and just a short flight away (or is the word ‘hop’) from Adelaide. And so far, thankfully, it has managed to stay away from the tourist radar and therefore preserve its natural wild habitats. We drove for miles and hours on the first day on the inner roads without spotting another vehicle although several wallabies kept running across the road. It does have a stunning coastline but the main attraction here is its rugged beauty and chance encounters with local wildlife (there are ‘kangaroo crossing’ boards everywhere on the roads).

Dinner was at the super-luxury Southern Ocean Lodge where I was staying. It was a pleasant experience to have the entire staff remember and greet you by first name each time but then, there are only 21 suites on this property. The lodge, indeed the entire island, prides itself on using as much local produce as possible (they sneer when they say ‘mainland’) – honey, wines, seafood, cheese. My guide Tim himself is a beekeeper and kept stopping to check his hives all along the way.

The next morning, we drove through the Flinders Chase National Park heading to the accurately, if unimaginatively named Remarkable Rocks. These are reddish brown granite rocks of intriguing shapes formed over 500 million years of exposure to the elements. Next on the whirlwind tour agenda was the other spot where seals – these ones from New Zealand – sunbathed, down near Admiral’s Arch where the rocks formed, well, an arch. I was done with seals very soon this time (really, how long can you watch them?) and lunch beckoned. 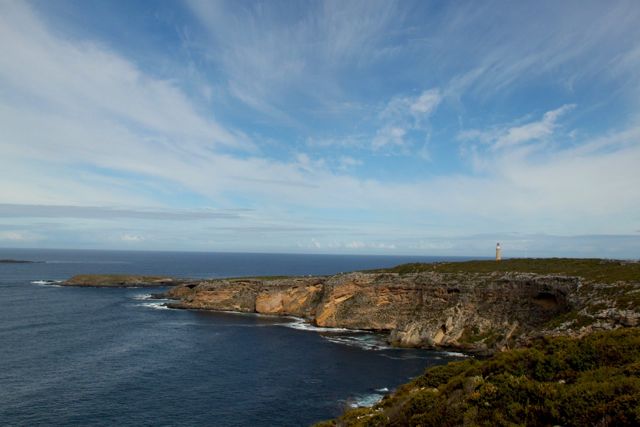 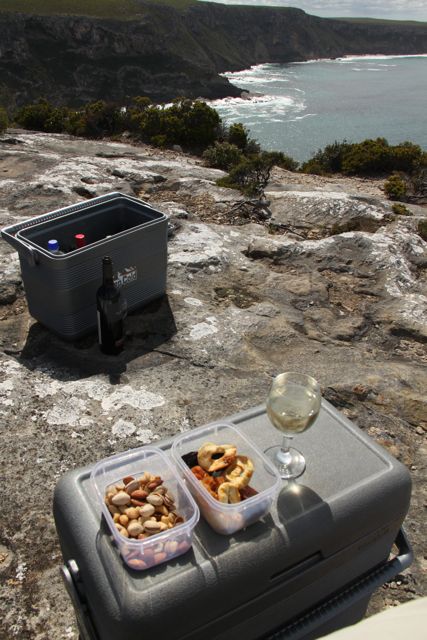 This time Tim (I never did learn his full name) pulled out an absolute wonder from his hat, a hidden spot high in the cliff nearby, looking down at the aquamarine waters. Food does taste better alfresco and the wine headier. Lots more to do and see on Kangaroo Island, I am told – coastal hikes, sailing, surfing and scuba diving, exploring old caves and new nature trails but there are others for all that. Me, it was time for a nap.

Getting there and around: Fly into Adelaide on Qantas or Singapore Airlines, and then take the Regional Express (Rex) flight to KI. It is best to book through a local tour company, which would provide a vehicle and guide through your trip.

Stay: Indulge with a room at the Southern Ocean Lodge, set on the cliff with dramatic views of the sea. There are also homestays and B&Bs scattered through the island at much lesser rates. 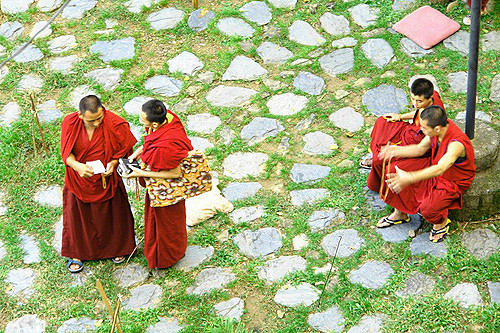 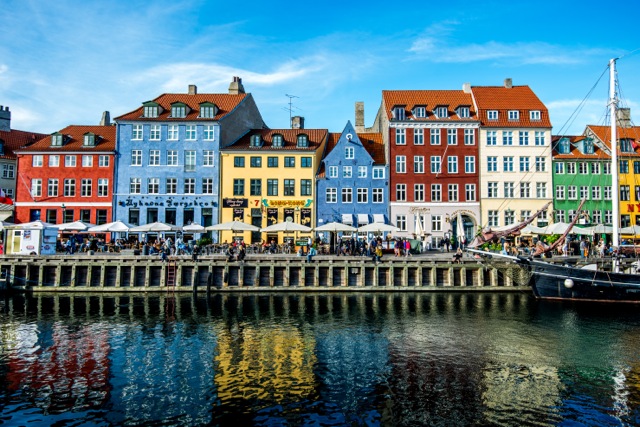 Once upon a time in Copenhagen 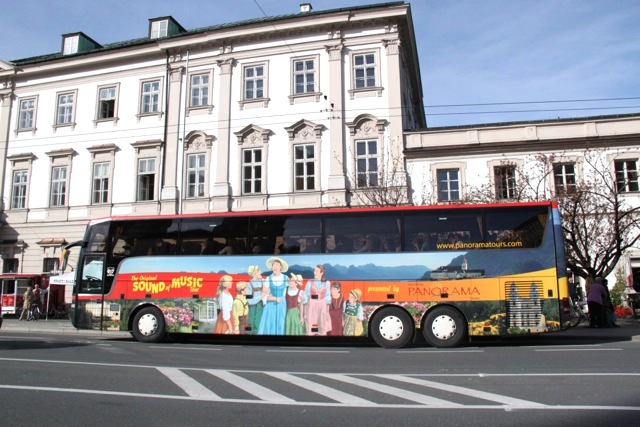 2 thoughts on “Where the ‘roos rule”