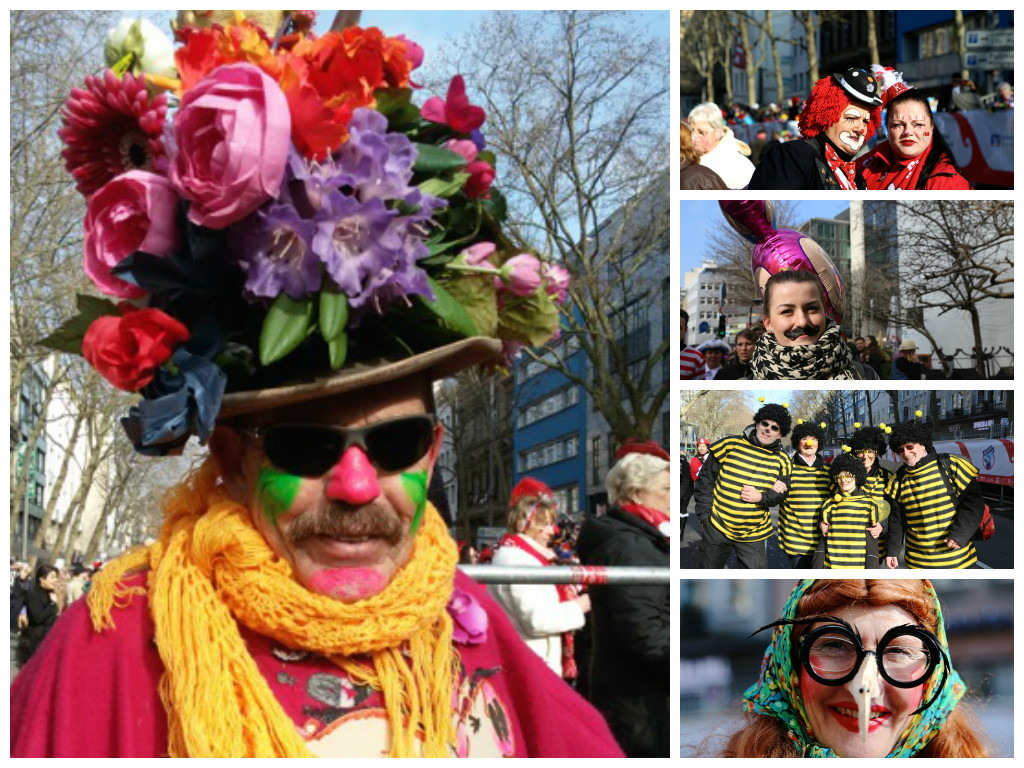 1. Marvel at the Cologne Cathedral 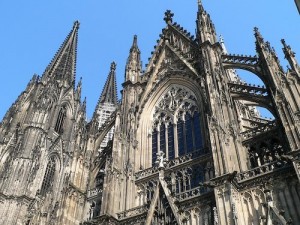 The Cathedral, or Dom, is the single biggest attraction of Cologne – and rightly so. It is an imposing structure that dominates the skyline, starting from the minute you step off the railway station. Although the foundation stone for this imposing cathedral was laid in 1248, it was finally completed – to the shape we see it in today – only in 1880. The stained glass windows inside are stunning, especially the modern interpretation towards the left side of the altar.

The Dom was also destroyed during World War II bombings and had to be extensively restored. 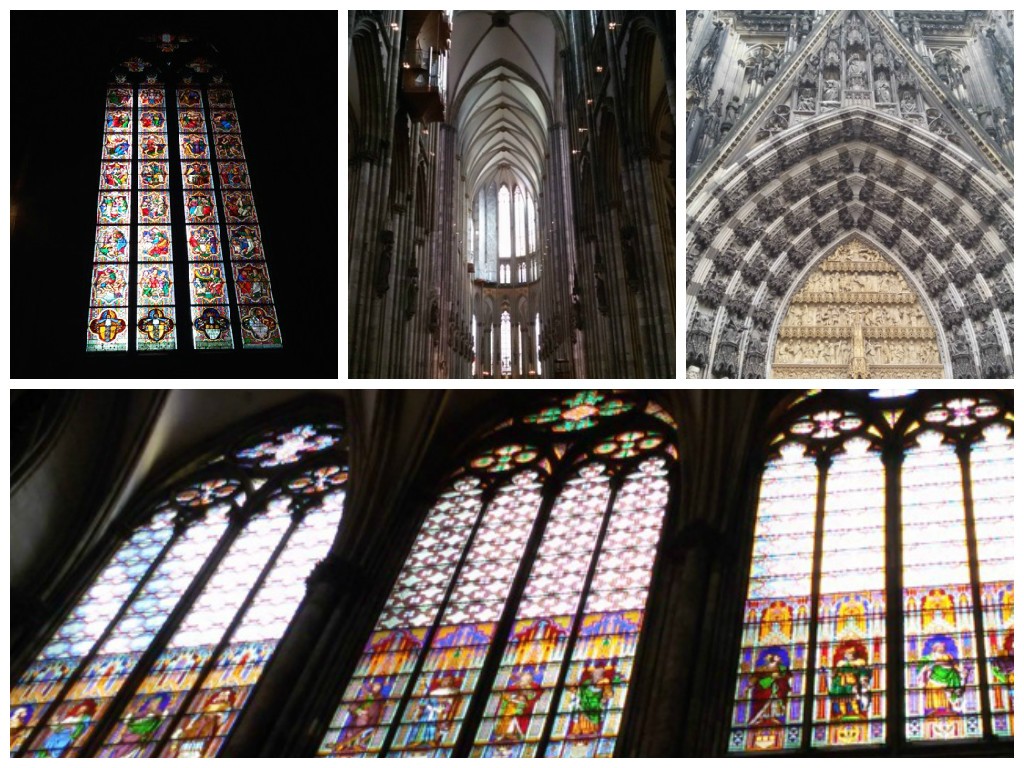 2. Ramble by the Rhine

One of the best things you can do in Cologne is take long walks by the river. In the evenings, the pubs and cafes by the side start to fill up and the whole area comes to life, with both locals and tourists heading here. That apart, the riverside is a pleasant walk, with lots of trees and old buildings lining one side of the promenade. In certain seasons, it is also possible to do boat rides on the river. 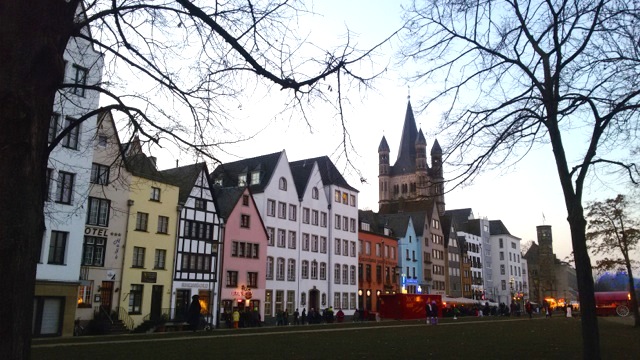 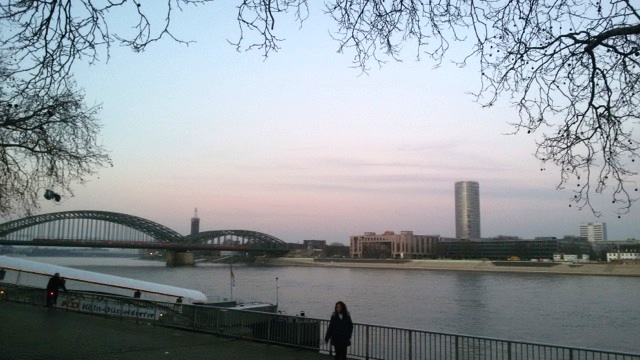 The old city, known as Aldstadt, is the area behind the Dom and the Rhine walking path – it is a maze of narrow, cobble-stones lanes filled with charming houses and pubs. The best way is to start from the Cathedral and make your way without a map or a plan. During World War II, almost 75% of the old town was destroyed and what you see now has been rebuilt and restored with great care. If possible, go on a guided walking tour of the area, to get into its rich history, especially from the Roman times. 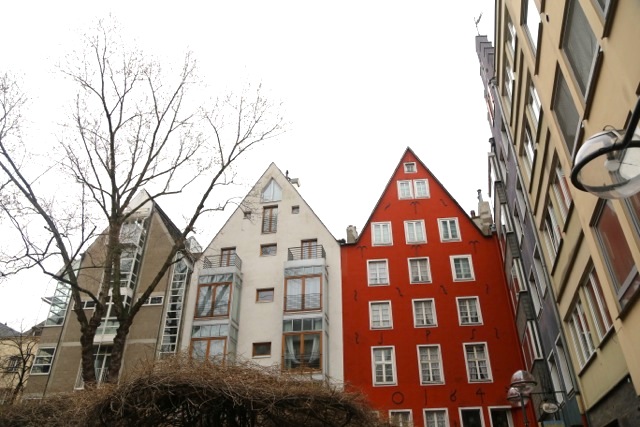 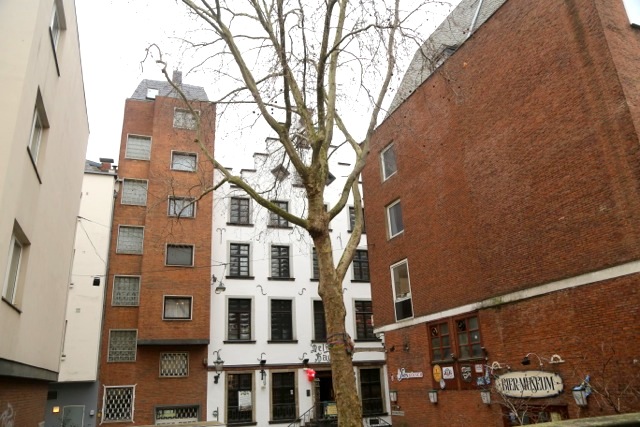 For such a small city, Cologne has a wealth of museums – start with the one that this city is known for, Eau de Cologne. The Farina fragrance museum takes you through the history of this evergreen perfume, through guided tours. Museum Ludwig is another great place to spend a few hours, with its wide collection of modern art mainly from the 20th century. The museum, houses in a quirkily shaped building near the Dom, has the largest collection of pop art outside the USA. Another favourite among visitors is the Chocolate Museum on one end of the Rhine promenade. It is fascinating tour into the history of chocolate, and includes tasting tours. 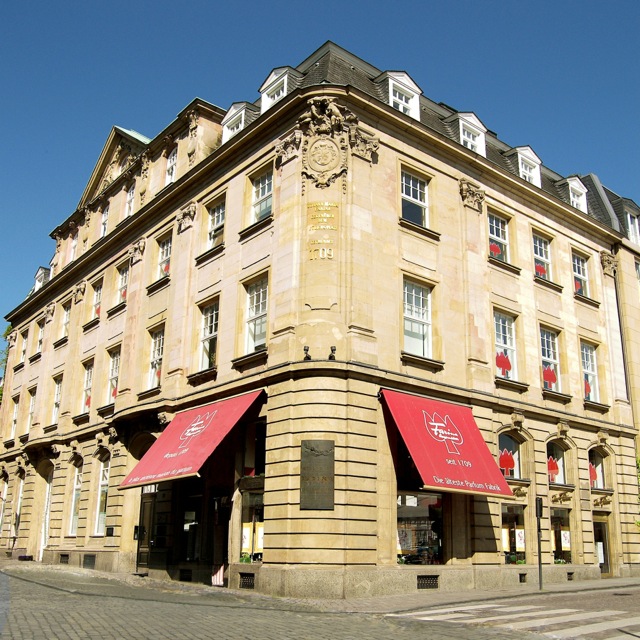 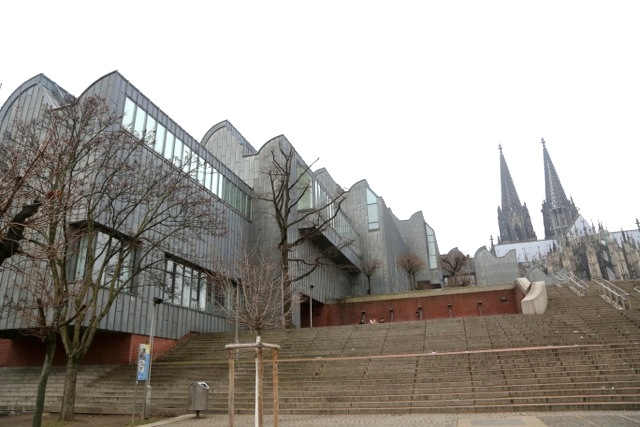 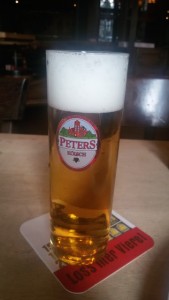 You cannot leave Cologne without a few glasses of Kolsch, the local beer. The words Kolsch itself means “Of Cologne” or refers to the local dialect. It is a pale brew with a mild taste, served in tall, thin glasses. For the best experience, it is to be had in one of the original Brauhaus (brewhouses) in the city. I had mine at the centuries old Peters Brauhaus, with its ancient wood panelling and dark interiors.

In Cologne, the tradition is that the waiters keep coming up with refills the minute your glass is empty. When you are finally done for the evening, and cannot take in one more sip, you place the coaster on top of the glass. 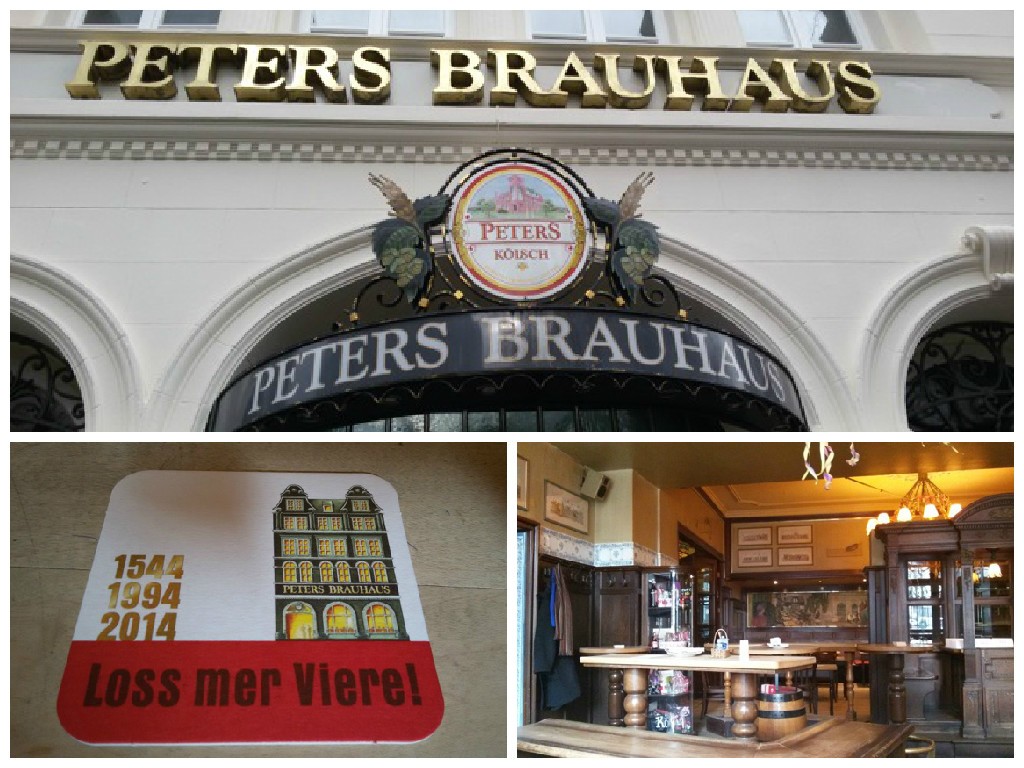 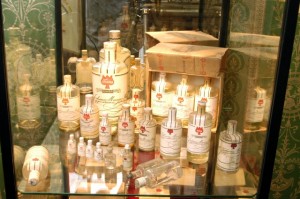 Pick up some Eau de Cologne (which literally means “the water of Cologne”) to take back home as gifts (and for yourself). Many shops sell this perfume in many forms, but you are better off buying the original Farina Cologne at the Farina House (museum), which also has a small retail area. The other popular brand is 4711, to be bought at the 4711 House close to the Opera House.

If you are looking for small boutiques and designer stores, then head to the shopping area of Schildergasse, a pedestrianised street that attracts thousands of shoppers each day.

7. Make merry in the Carnival

Finally, the most anticipated event of every year – the Cologne Carnival (read my earlier posts on the Carnival: 1, 2). Although the Carnival season officially starts in November, the one week before the starting of Lent is the most boisterous. This is the time for costumed parades with music and dance, and candy and flowers thrown out to spectators. These are known as the Crazy Days, with specific days set aside for women, children, local associations and so on. 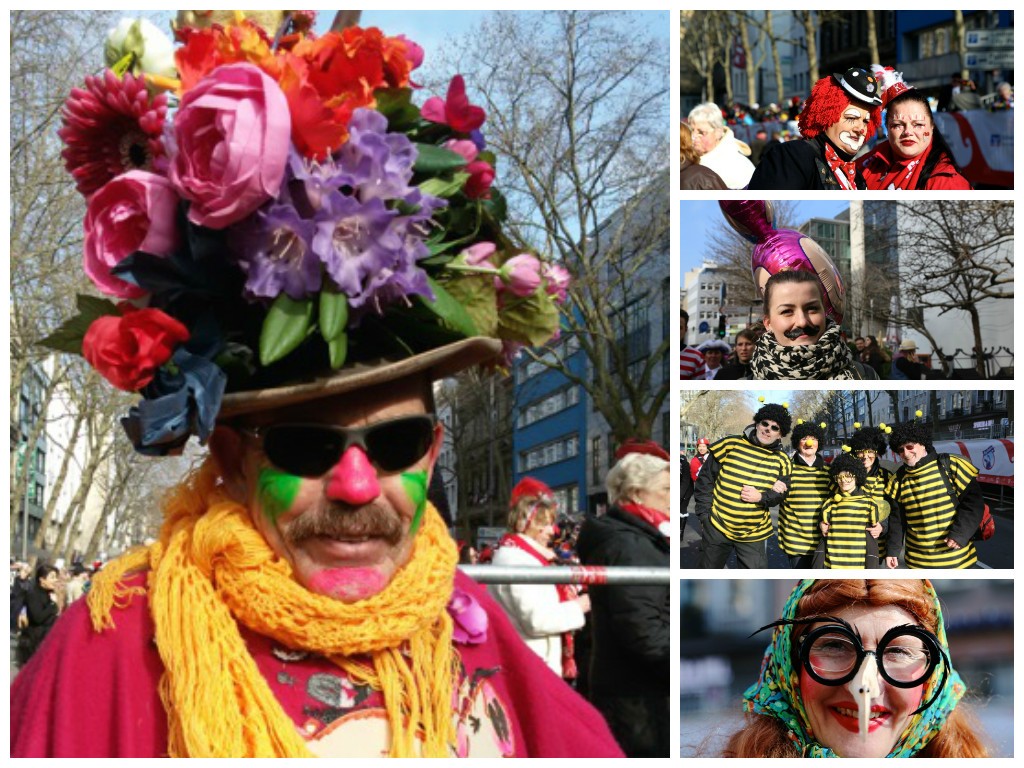 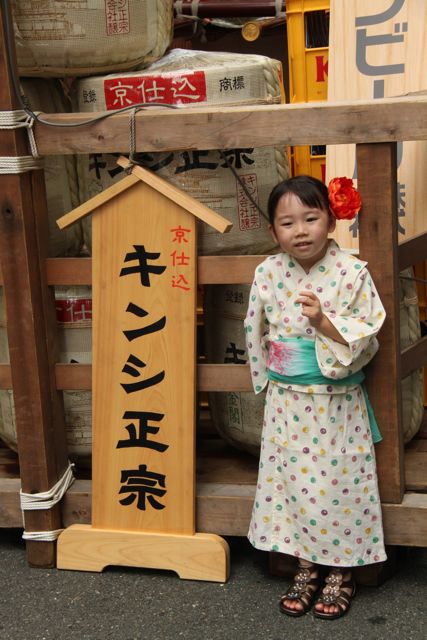 18 random things I noticed in Japan 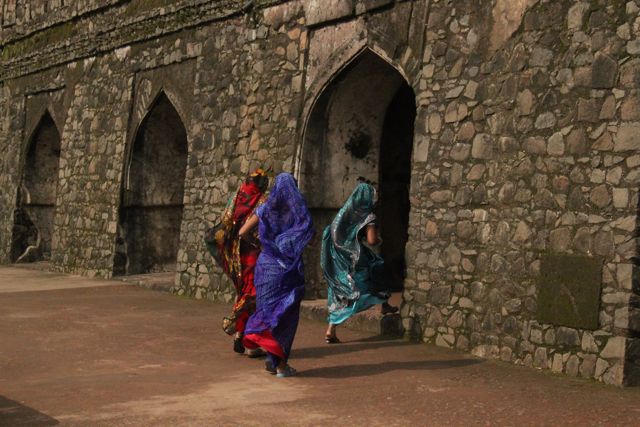 6 thoughts on “7 must dos in Cologne”