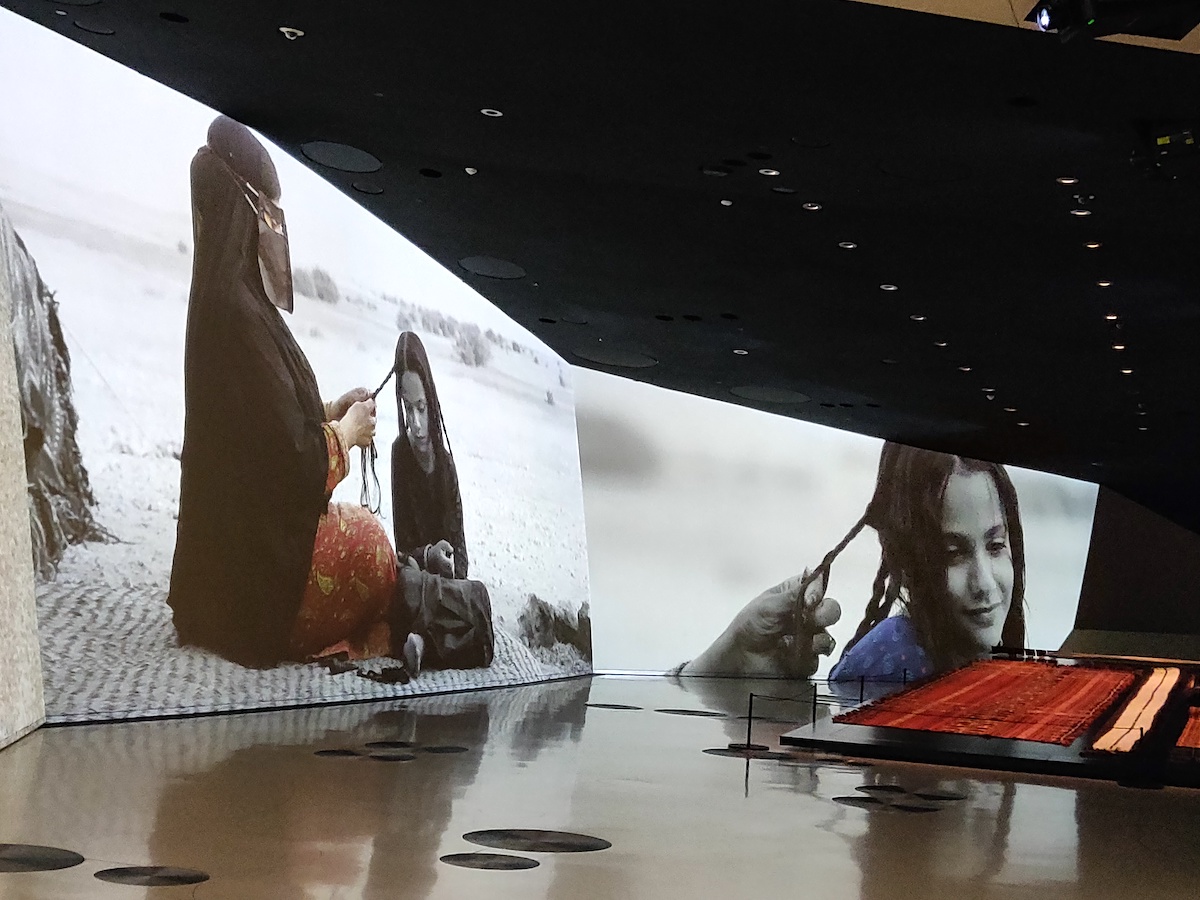 There is a newly bloomed rose along Doha’s Corniche, the seven kilometre stretch of seafront promenade in the heart of this desert town. Sprawling over 40,000 square metres, “Desert Rose” is the moniker for the National Museum of Qatar, opened in March this year. The name comes from the unique geology of the Persian Gulf: the clusters which form in the desert when minerals crystallise under the salt basin of the region’s hot desert sands. 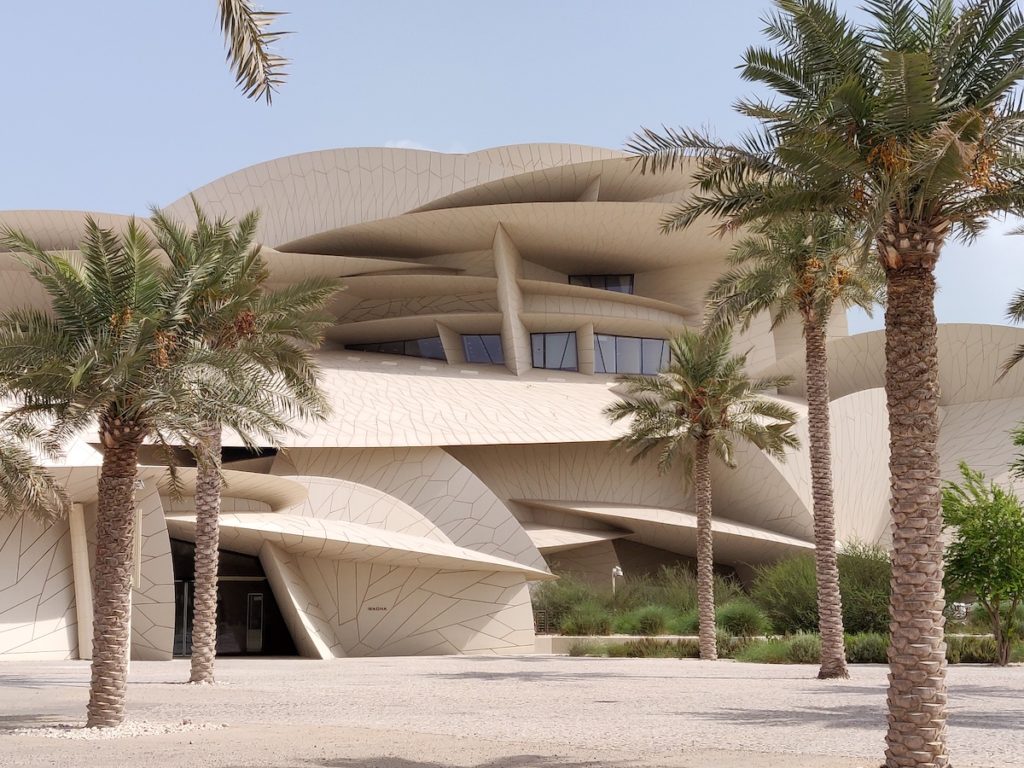 At first glance, the ambitious design by award-winning architect Jean Nouvel looks like a spectacular jigsaw puzzle of curved discs and cantilevered angles. As he has said in an interview, “Symbolically, its architecture evokes the desert, its silent and eternal dimension, but also the spirit of modernity and daring that have come along and shaken up what seemed unshakeable.” The complex also contains the newly restored palace of Sheikh Abdullah bin Jassim Al-Thani, son of the founder of modern Qatar. Built in 1906 and abandoned in 1923, this landmark palace is now a central exhibit in itself.

The idea behind the museum is to showcase the rich history of Qatar and its evolution into its contemporary identity. The Chairperson of Qatar Museums, Sheikha al Mayassa bint Hamad bin Khalifa Al-Thani, has described it as the “physical manifestation of Qatar’s proud identity” that will “place the country on the global map as a progressive and knowledge-based economy.”

In the cool interiors of the museum, the narrative flows through eleven galleries divided into three main sections: Beginnings, Life in Qatar and Building the Nation. Visitors take a walk through the history of the small country, from its past as a feted spot for pearl diving and trading till the early 1900s, through the various aspects of Bedouin life in the desert, until its glitzy present as an oil-rich Middle-Eastern nation. When I visited, I found several groups of school children clustered around the interactive exhibits and quizzes strewn through the galleries. 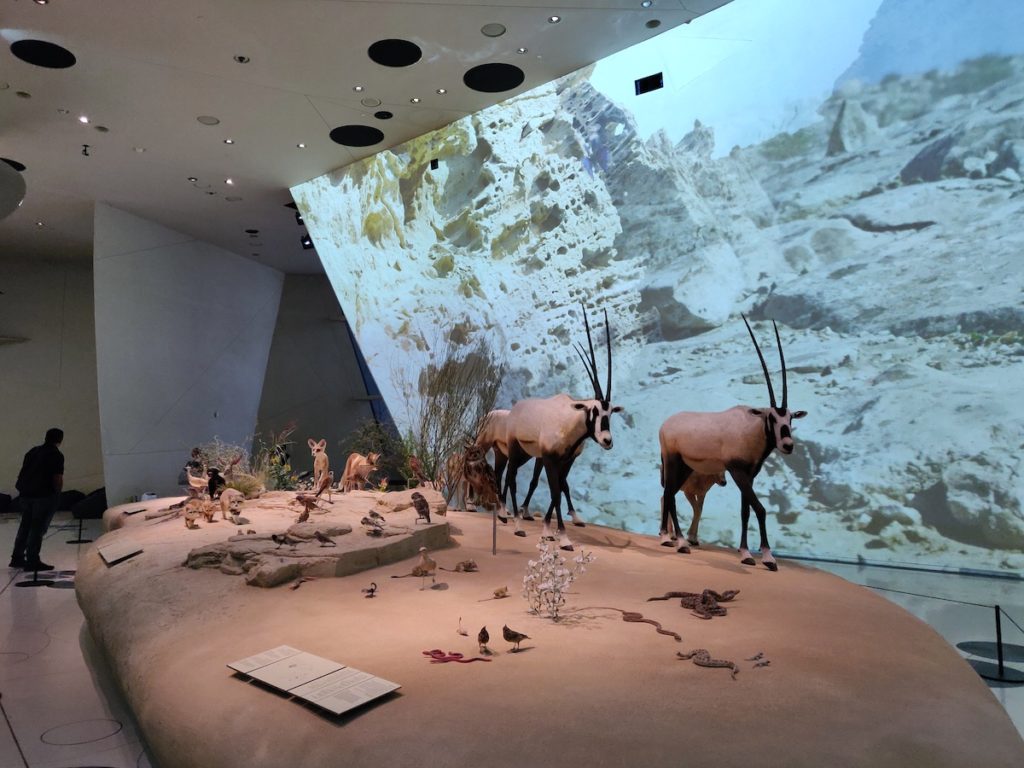 My favourite was (obviously) the India section, in particular, the stunning pearl carpet that once belonged to the Maharaja of Baroda, Gaekwad Khande Rao. Created in circa 1865, hand-embroidered with over 1.5 million Basra pearls and studded with precious stones including diamonds, sapphires, emeralds and rubies. 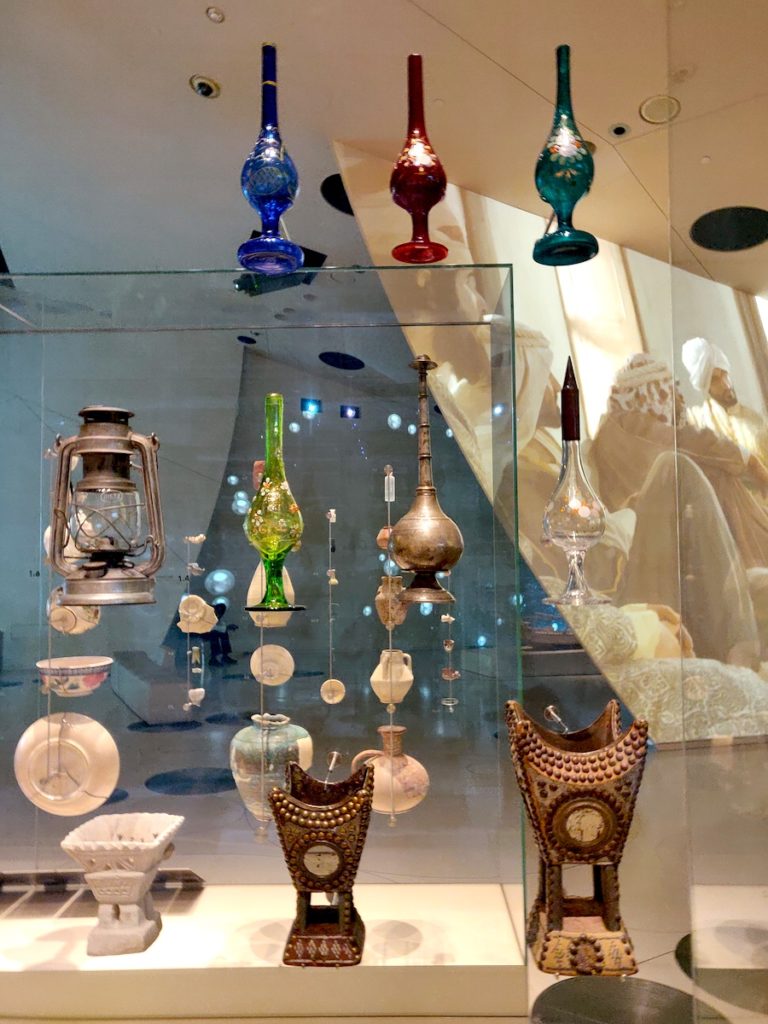 But my primary learning was that Qatar is not a sudden flash in the Arabian pan, as I had always thought, but a nation with a long and complex past.

(A much shorter version of this was published in the Mabuhay, the Philippine Airlines magazine this month).

One thought on “Desert Rose”