Just over eighteen months ago I stood in front of Machu Picchu, taking in the magnificence of this 15th century Incan citadel. Like the voices around me attested breathlessly, it was a dream come true for me too.

When I look back at the photographs from this fabulous trip to Peru, one of the images stands out clearly. It is a lovely selfie (of course) with the ruins right behind me, while I am squinting slightly into the mild Peruvian sunshine. A small square piece of cloth peeks out at my left shoulder from beneath the thin sweatshirt I am wearing, like an errant bra strap. It was a pain patch – one I had stuck on resolutely in the morning before heading out for an entire day of walking and climbing amidst the ruins. 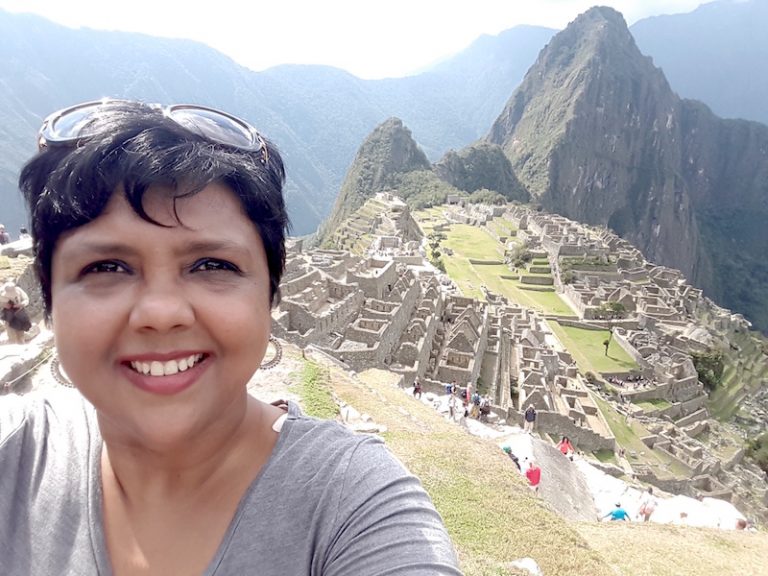 Looking at it is a reminder that just two weeks before the trip, I was in hospital fighting a bout of liver infection, much of it created by the assorted medication I had been on for very many years. A reminder of the overall frailty that my physical health was all about.

Now, Peru had long been a prominent destination on my bucket list (despite my professed hatred for the term), and I was not going to let anything stop me from making it to the country, especially to Machu Picchu. Like the Taj Mahal and the Great Pyramid, nothing in the world can prepare you for the real thing – no number of photographs showcasing the magic, no number of travel blogs waxing eloquent about this experience.

So, what was seventeen years of chronic fibromyalgia pain and fatigue, in the face of such an attraction?

That sunny afternoon in Peru, I took in the splendour of the ruins in quiet awe. The silence around me was only broken occasionally by the excited squeal of a tourist upon having a curious llama photobomb them, or the muted gasps of another at hearing the guide recount local legends. 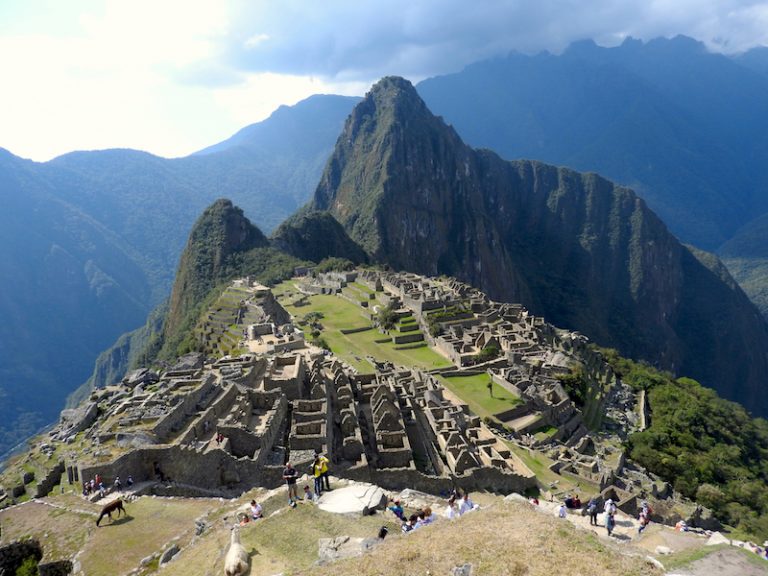 This was the Historic Sanctuary of the ancient Incans that the UNESCO, while conferring World Heritage status on it in 1983, described as “among the greatest artistic, architectural and land use achievements anywhere and the most significant tangible legacy of the Inca civilisation.”

After the plush Hiram Bingham train had deposited me at the base town of Aguas Calientes, I had taken a bus up to the foot of the site. From there, our small group of eager travellers had huffed and puffed our way up on the large, uneven stone steps towards the lookout point known as the Sentry’s Hut. By the time we got there, I could feel every part of my body hurting; muscles I had not been aware of had begun to make their presence felt, and not in a pleasant manner. 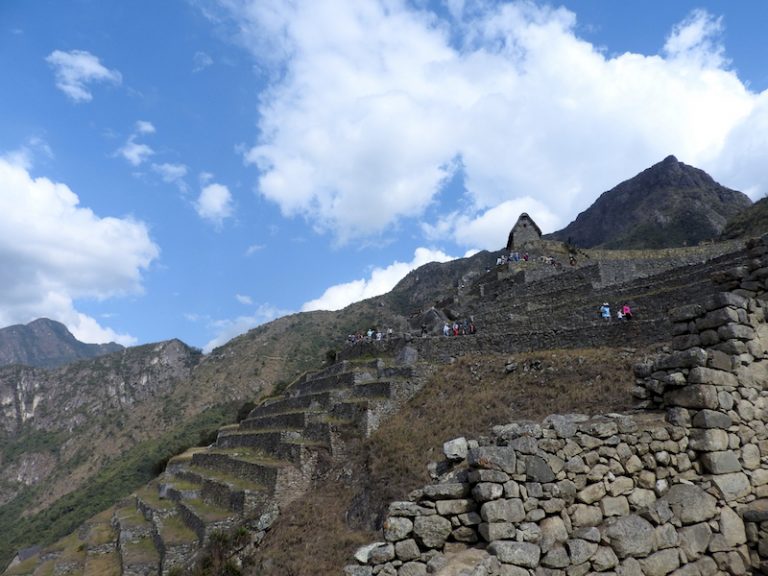 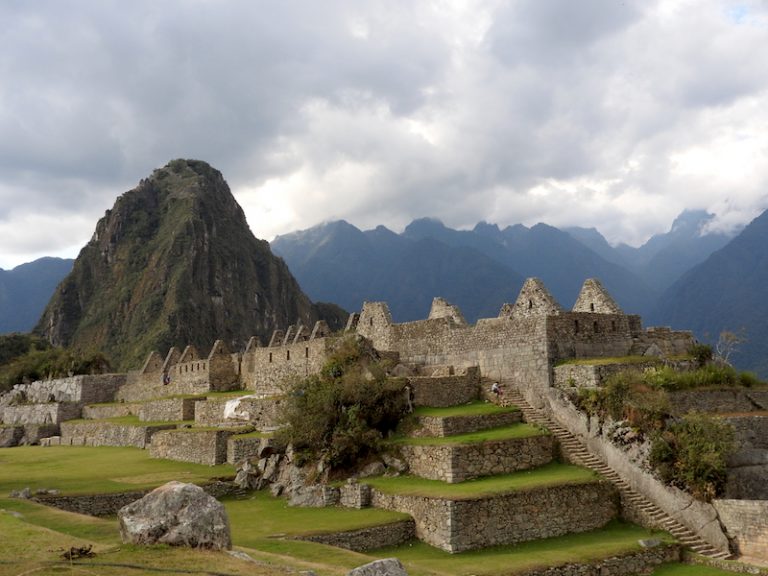 Ignoring all these signals, I let the imposing and stark majesty of the Andes wash over me, as this 80,000-acre citadel city came alive through the stories narrated by my guide Irma. And I perfectly understood why Irma declared that although she had been there over a dozen times, she would never tire of it.

At the end of a long (but fascinating) discourse of the site’s secrets, Irma then reached out for the phone in my hands and took a quick photo of the jagged mountain forming the backdrop of the ruins. She then turned the image lengthwise and asked us with a quiet grin, “what do you see?”

The face! The sharp nose, pointed chin and lips pressed tight, almost as if to prevent a secret smile from breaking out. Although I had seen photos of this online and read about the legend of the human face carved out of the slope of the Machu Picchu mountain, I had always assumed this to be a tall tale, a tribute to Photoshop.

I came away from Machu Picchu unsure whether this form was an elaborate prank played by nature or the handiwork of clever Incan minds. Either way, Machu Picchu had lived up to every bit of hype, every morsel of anticipation I had built around it. And it had allowed me to forget my bodily aches and pains for a few hours, taking me back to a time when the human spirit and imagination knew no bounds.

4 thoughts on “The magic of Machu Picchu”