It was the year of a few delights and a few disappointments here on Itchy Feet. I went to Europe thrice this year: to my absolute favourite Flanders region in Belgium, to the utterly charming (and yet undiscovered by Bollywood) Slovenia, and for the first time, to Switzerland.

And if I went West, my husband went East, spending most of the year in Malaysia and Japan on work. For the first time in many years, we did not take any holiday together, cancelling even the road trip we had on for this week between Xmas and new year. I also had to drop out of trips to South Africa (I am weeping as I write this) earlier on and most recently, to Poland (yes, weeping again), because of personal and medical emergencies. In fact, right now, I am in Chennai, with my dad in hospital the last few weeks.

Hoping this year ends on a peaceful note and the new year brings in hope, happiness and of course, lots of exploration.

For now, a quick look back at the highlights of the year that just flew past (or do we say this about every year?)…

I began the year relaxing in Pondicherry with an old college friend who was down from London with her gorgeous baby. I ate, slept, took massages, walked around its quirky streets and caught up with her, as the years fell away… 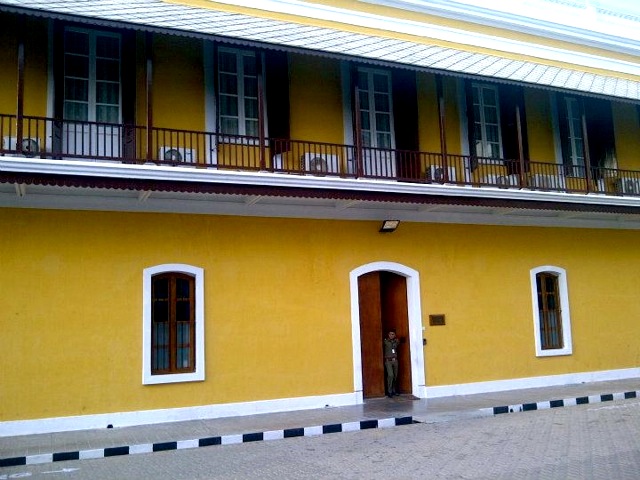 And in late January, a couple of days in Fort Kochi trying to get my head around the Biennale: “I went, I saw, I came back confused. It’s contemporary art – and I don’t really get most of it. So sue me.” That is not to say I didn’t enjoy it – I had great fun walking through its shopping lanes and sipping chai at its delightful cafes. And bellyaching over the exhibits.

Read: Snapshots from the Biennale – which also contains a link to my piece which appeared in, ahem, Tehelka, following my visit.

Also: Why I love Fort Kochi so much… 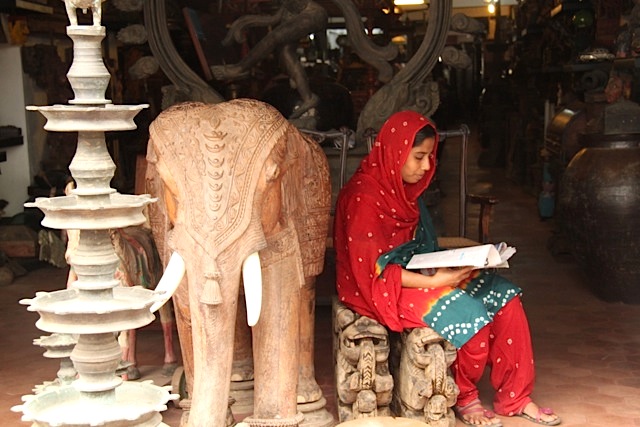 In February, a quick work trip to Hyderabad, the city of my childhood. I had gone to check out what Lonely Planet had said about Hyderabad, one its top 10 recommended cities to visit in 2013: “Elegant and blossoming, but also weathered and undiscovered, Hyderabad’s Old City is ripe for exploration.”

Read: My Hyderabad story in the South China Morning Post – Pearl of the south 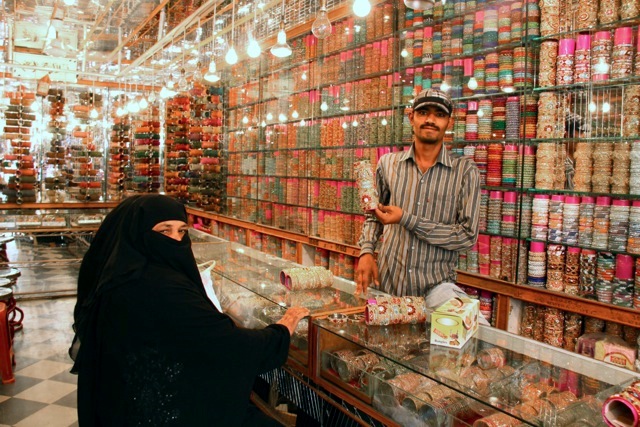 A hurriedly snatched weekend with the husband at the Serai in Kabini: the river was a thin, dry ribbon and the jungle safaris yielded only sightings of elephants and monkeys. But hey, I cannot remember the last time I spent an entire evening on a hammock, wind on my cheeks and a much-loved paperback in hand. 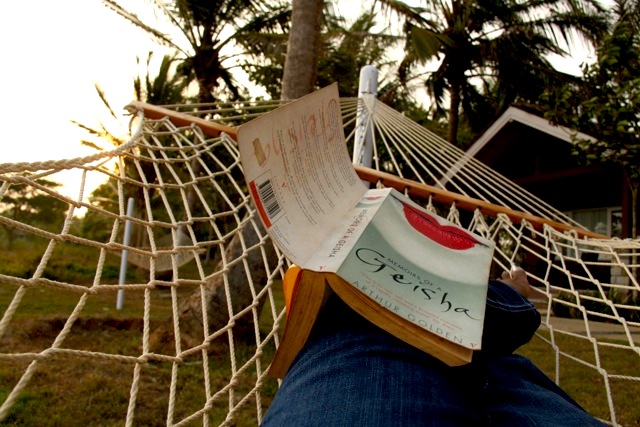 A few days in mid April in the utterly picturesque Flanders region of Belgium. Bruges, I had visited earlier and fallen in love with quite readily. But Brussels and Ghent were a revelation…

Read: Footloose in Flanders – “If Eat, Pray, Love was a town, it would be Bruges. So pretty, so picture postcard that some guidebooks have described it as touristy and a tad fake.”

And hullo, Brussels – not just because it is Comic City… 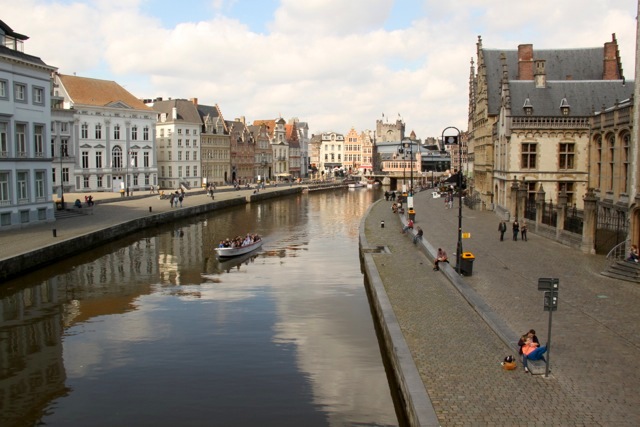 The big holiday of the year was two weeks in May – June with two friends, tripping through Slovenia. All that beauty, in a country half the size of Switzerland (which means, really really small). The weather tried its best to play spoilsport but we soldiered on, driving and walking through rain and shine.

Read: Our adventures in Lake Bohinj and Lake Bled. And watch this space for more on Ljubljana and all the rest of it… 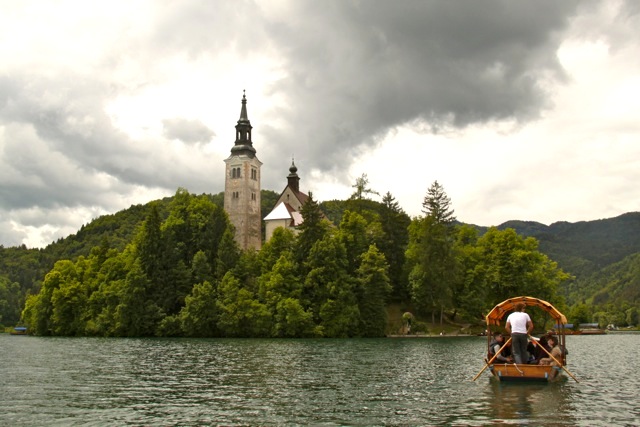 On the same trip, a quick dip into Croatia – which had not entered the EU just yet – a couple of days in the utterly delightful Rovinj. Rick Steves rhapsodises thus about Rovinj – and really, I can’t say it better – Rising dramatically from the Adriatic as though being pulled up to heaven by its grand bell tower, there’s something particularly romantic about Rovinj (roh-VEEN). Some locals credit the especially strong Venetian influence here — it’s the most Italian town in Croatia’s most Italian region. Rovinj’s streets are delightfully twisty, its ancient houses are characteristically crumbling and its harbor still hosts a real fishing industry. 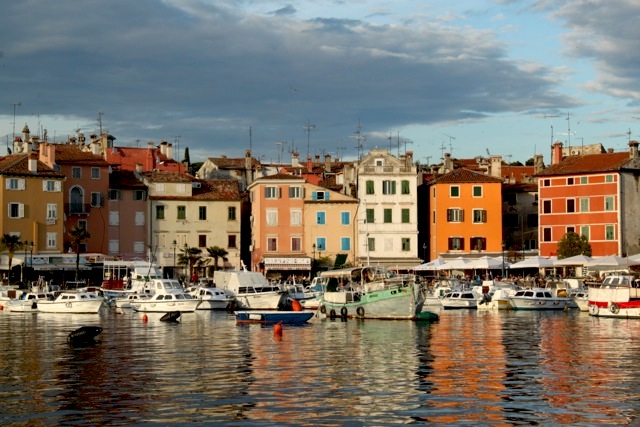 I ended the trip at Venice, spending my last day of the holiday wandering alone over its bridges and along its lanes. Getting lost again and again has never been so much fun. Venice was everything I had expected it to be, and more. And I absolutely loved it. 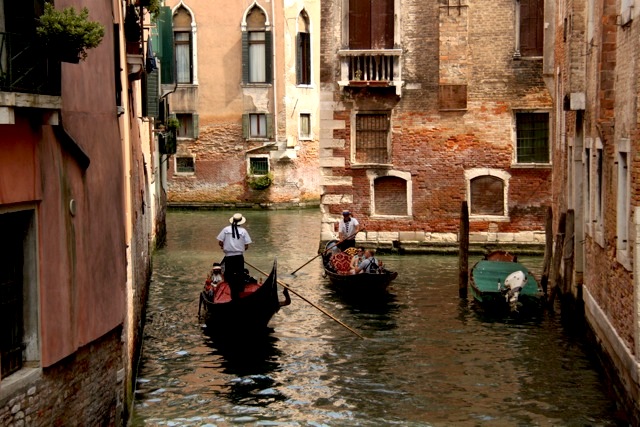 My first time in Switzerland, and I did not see any of the “sights” – catching my first and only glimpse of snow-peaked Alps only on my flight back home. But I discovered the charming region of Appenzell, with its stunning living traditions. I, er, learned to yodel and play the alphorn. And I followed in the footsteps of the feisty Heidi. What is not to love?

Read: The Swiss sound of Music and High up in Heidiland 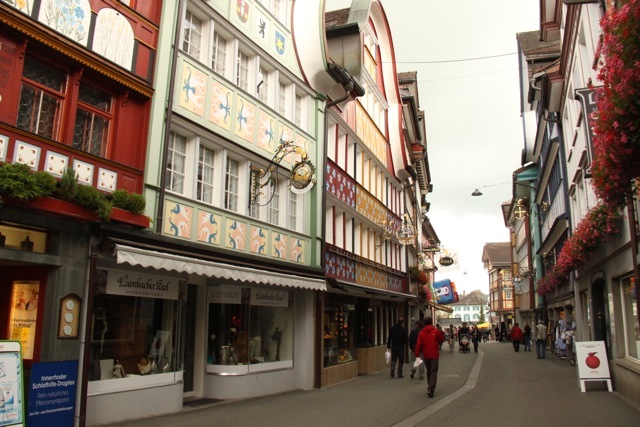 And then there was Bhutan, on my bucket list for a while now. Young monks playing football, monasteries shrouded in silence, women carrying babies on slings, Red Panda beer and Ema Datse meals, predawn photo expeditions to capture the snow-capped mountains, archery matches and above all, the lovely Bhutanese… My initial few thoughts on Bhutan here – and more to come. 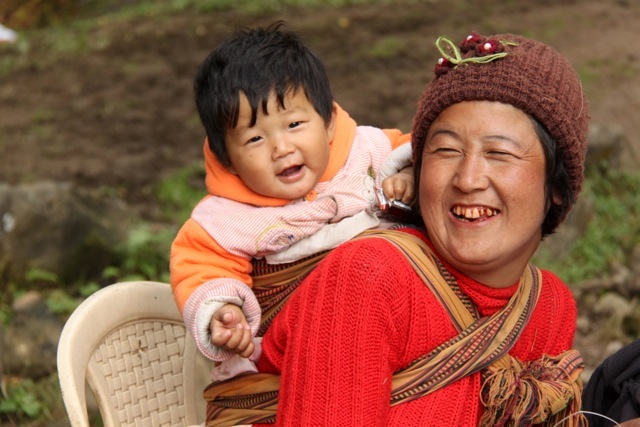 A long way to travel – from Bangalore to Panna – in the hope of sighting tigers. But totally worth it. I stayed at the Taj Pasahngarh and made two drives into the forest. A tigress in the morning and a fleeting glimpse of a leopard in the evening. A breakfast in the wild, a sunset on the Ken. And above all, a remarkable story of conservation. 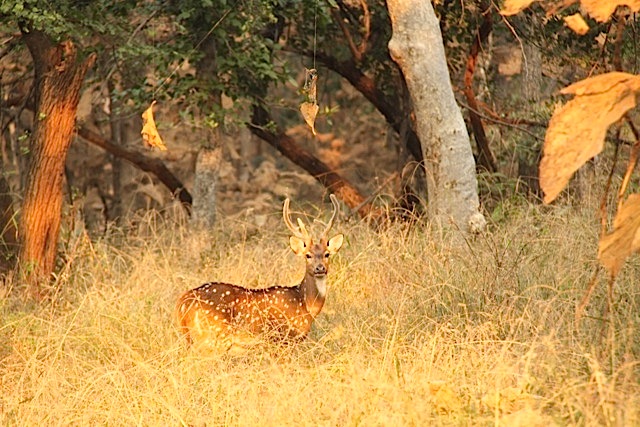 ***
So, that was my year of travel. How was yours? Now working my bucket list for 2014 and grand plans for Itchy Feet blog. Meanwhile, do share some of your own travel highlights and plans for the coming year here.

And here is wishing you a wonderful, exciting year ahead…

Why Itchy Feet should be the TFN blog