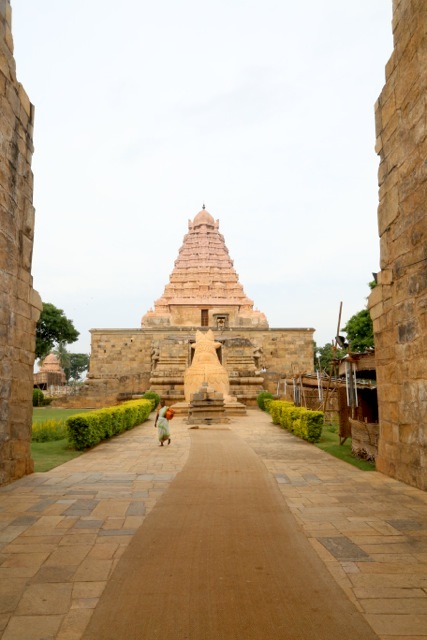 On the move / Tamil Nadu

It’s just over a week since we returned, but the eight day road trip in Tamil Nadu is already a distant memory. It was a whirlwind (but great) tour with a bit of everything: starting with the temple circuit of Thanjavur and Kumbakonam, a beachy time at Tranquebar, a bit of wildlife at Point Calimere, nature like nothing else in the form of mangroves at Pichavaram and finally, the French Connection at Pondicherry.

Since the husband and I kept putting up regular updates on social media, this was an itinerary that interested a lot of friends. I am going to be blogging about each leg of the journey in detail, but here, as a starting point, a snapshot (or several snapshots, really) of our trip.

Have a look at the highlights of our road trip and do let me know in the comments if there is any part of it that is particularly interesting to you or you would like more information on.

Happy travelling with us!

Our first stop was Thanjavur (Tanjore, to the more anglicised among us), an easy seven hour drive from Bangalore. Several pitstops later, we pulled up at Svatma, a spanking new heritage hotel close to the big temple. Svatma was a delight in many ways, but the highlight was the food, easily among the best I have eaten at any hotel. 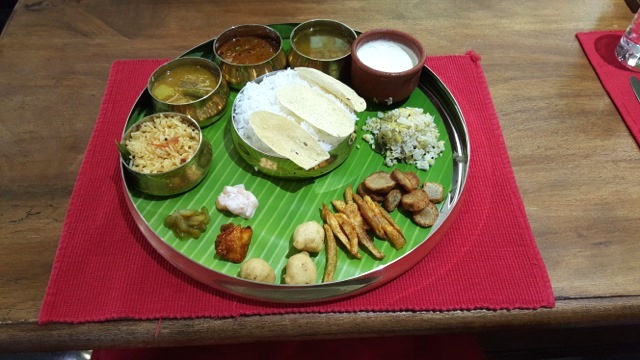 This is from an evening at the Brihadeeswara Temple, known locally as Periya Kovil (or the Big Temple) – all decked up for the occasion of it’s builder, Raja Raja Cholan’s 1030th birthday. 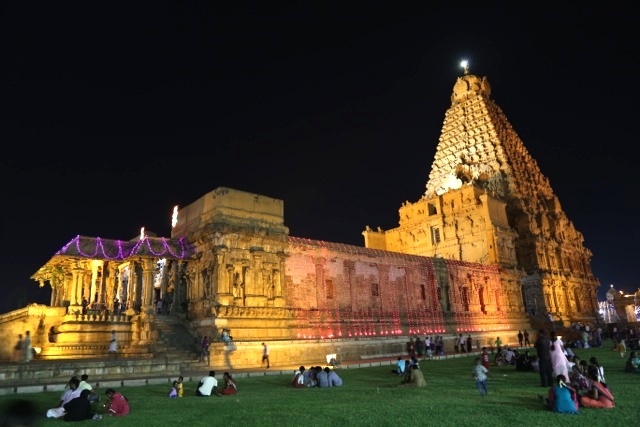 One of the most amazing discoveries in Thanjavur was the area around the palace, especially the art gallery – what I expected to be a modest display of paintings turned out to be a stunning collection of bronze and stone idols, all the way from the 3rd century on. There was a special Nataraja gallery, filled with beautiful bronzes of the “dancing god.” 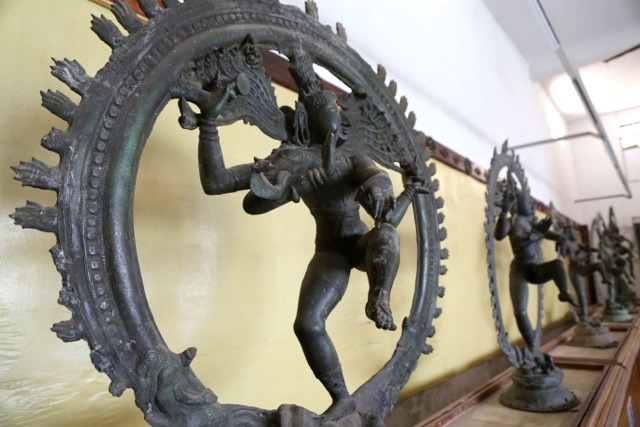 Then, the two other points in this Chola triangle – Gangaikondacholapuram (built by the son, similar to the Thanjavur temple but smaller in scale) and the diminutive but exquisite Darasuram (built by a later day Chola, and my favourite among the three). 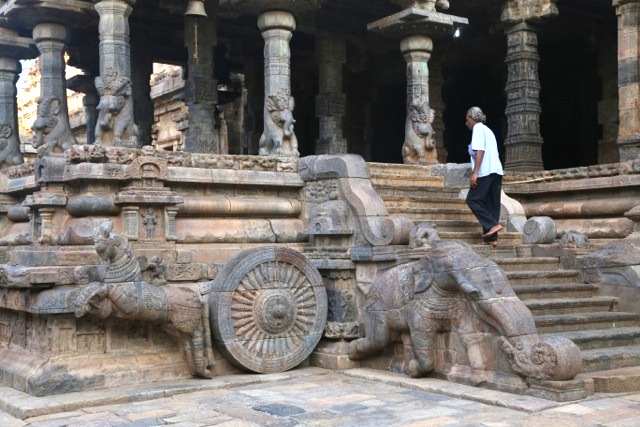 Another surprise discovery came in the form of the Pullamangai temple near Kumbakonam. We had never heard of it before (nor have any of our friends or family) but this was recommended by someone at the resort we were staying in. And I am glad we made the long detour to Ayyampettai. At first glance, it looks like any modern day temple with garish colours, but the inside was another story, especially the carvings along the outer walls. This statue of Parvati – in the form of Mahishasuramardhini (the demon slayer) – was one of the most beautiful, graceful I have ever seen. 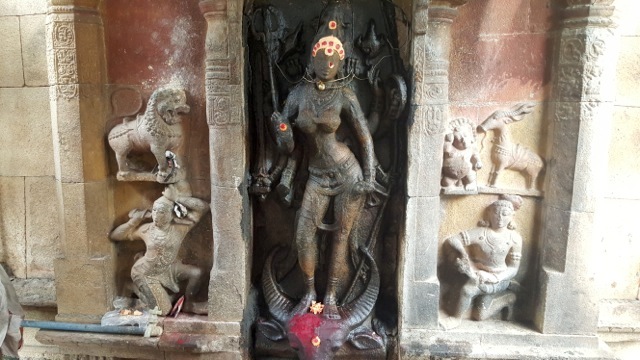 After the serious bout of temple hopping, it was time to chill out by the beach at Tranquebar. We stayed at the 17th century The Bungalow On The Beach (which was literally that), the Neemrana property there. Hours and hours of sitting on the balcony outside our room, feeling the cool breeze on our faces, watching the waves crashing against the shore, seeing the fishermen venture out into the sea, wondering what brought the Danes all the way here… 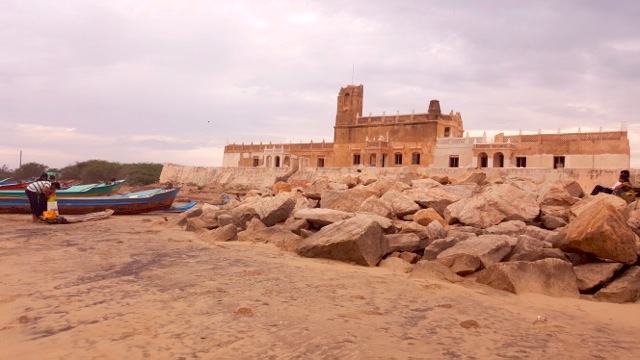 From here, a side trip to Kodikkarai, also known as Point Calimere, a lesser known habitat for the blackbuck. This being the beginning of the migratory season, we were also lucky enough to see dozens of flamingos, cranes and other such avian fauna in Kodikkarai. 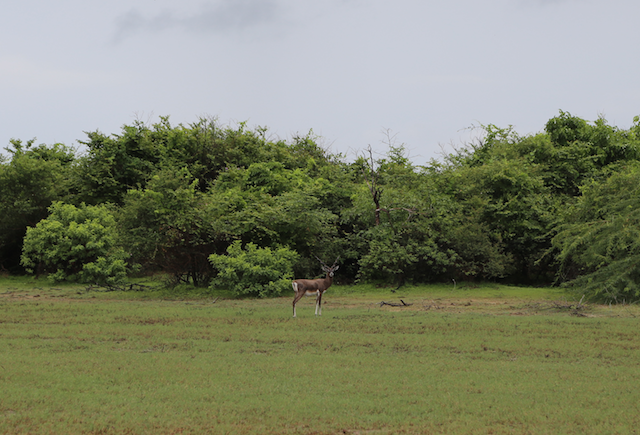 Leaving Tranquebar with a heavy heart, we made our way up the coast to Pondicherry, stopping for an hour long boat ride at Pichavaram. After the Sunderbans, it is the second largest mangrove forest in the world, a surreal experience in a maze of narrow canals and arches created by water plants. 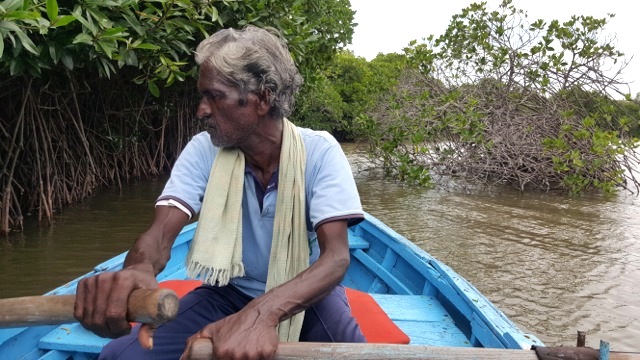 Finally, the last stop on our trip – Pondicherry of the colourful buildings, with its filter kapi and French pressed coffee sitting side by side. 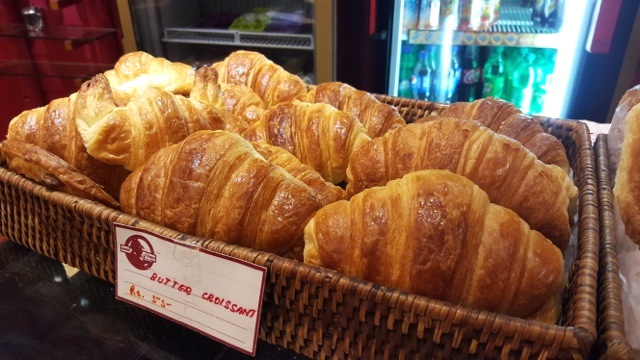 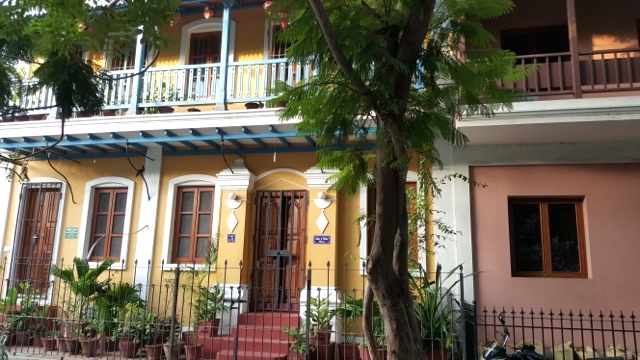 Alas, all good things must come to an end; on our way back to Bangalore, we stopped for idli and coffee at Vasantha Bhavan and found it offering paw bachi and thai poori too. 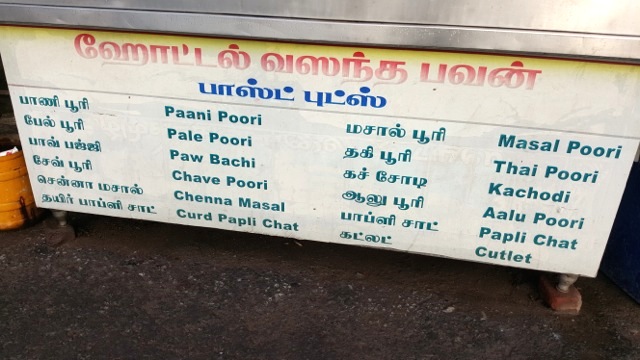 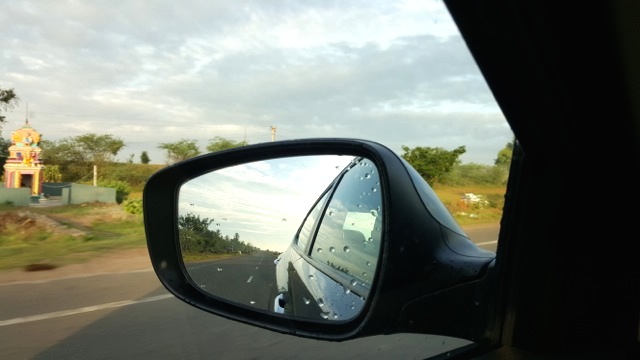 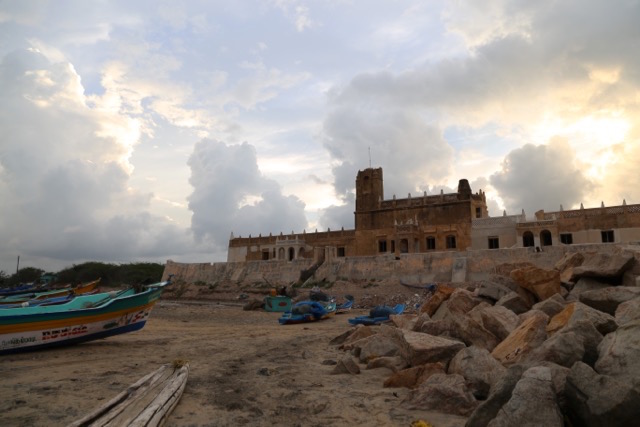 The Bungalow on the Beach 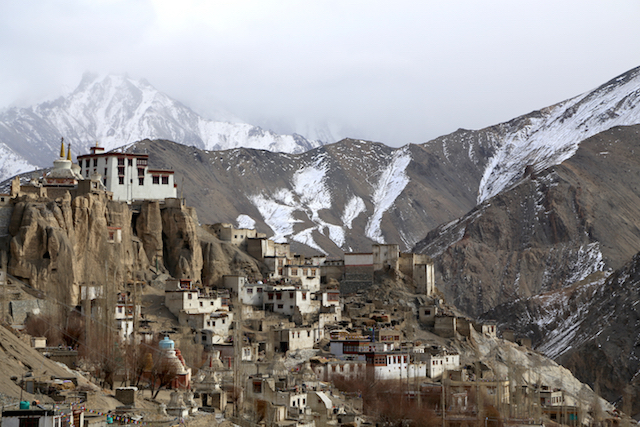 To Ladakh by air

10 thoughts on “Memories from the road trip”