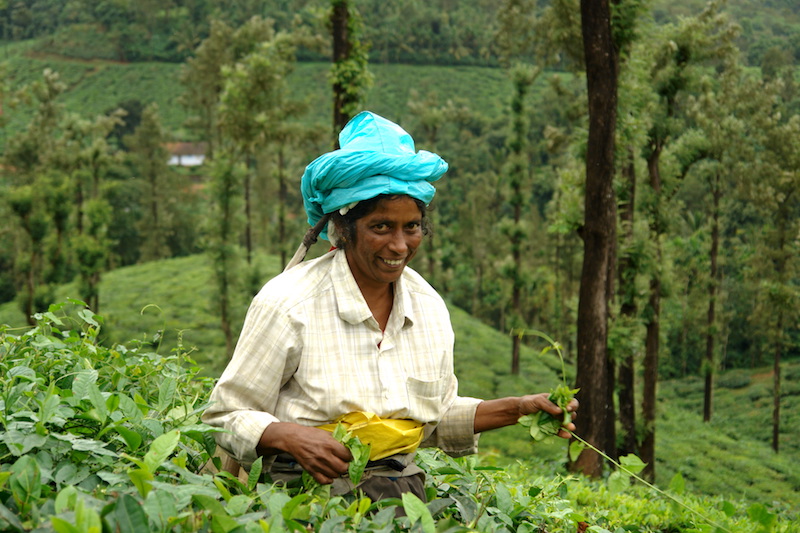 There is an untouched simplicity about Wayanad that is charming and surprising at the same time. Over the last few decades, Kerala has worked hard to live up to its self-anointed and rather grand moniker of God’s Own Country. But the part of Kerala my husband and I are driving to for our long weekend in early summer is not the one familiar to travellers from a thousand picture postcards, with its tranquil backwaters and lofty coconut trees.

The Wayanad region in the northeast of Kerala, is close to two other state borders, and is partly included in the Nilgiri Biosphere Reserve. This is the Kerala of rolling hills and seemingly endless forest cover, with the waft of cardamom and pepper always lingering in the air. 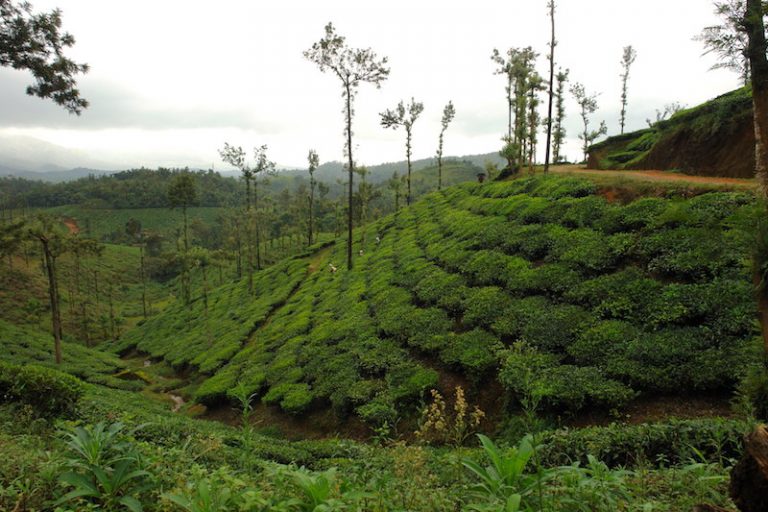 Leaving our home early in the morning, we manage to navigate the urban traffic till Mysore without much trouble. On the highway after Mysore, we find that our route itself takes us through the lush Bandipur forest (Karnataka) that is contiguous with Mudumalai (Tamil Nadu), before we cross over into Kerala via Muthanga.

The highway runs right through the heart of these forests – also designated national parks and protected tiger reserves – along trees bursting with palash and tabebuia blooms. As we turn a corner, a family of elephants, including a tiny one tottering unsteadily on its feet, stops grazing on the bamboo groves and crosses the road in front of us. Locals are used to such traffic jams, but we stop to stare, fascinated by the dynamics of the herd. 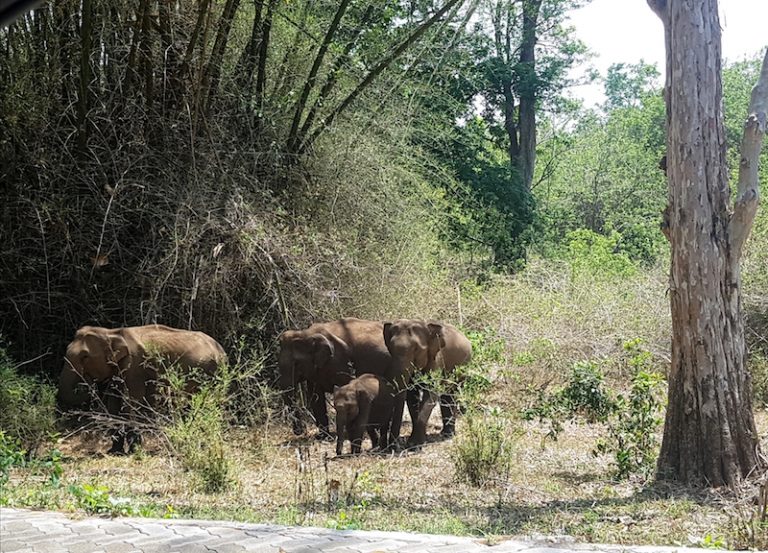 Our weekend retreat is a treehouse at Pepper Trail, a boutique property tucked away in the midst of 300 acres of sprawling tea, coffee and spice plantations, a timely reminder to me that Wayanad (derived from Vayal Nadu) has traditionally been not just the land of paddy, as the name suggests.

One look at our suite, on top of a jackfruit tree 40 feet above the ground, and we think we never want to stray anywhere out for the entire duration of our stay. We spend the evening walking in and around the estate with an aim to sharpen our birdwatching skills. And there are more than enough avian species in the area to satisfy even novices like us: white-cheeked barbets, Malabar hornbills and green bee-eaters vie for our attention with their vibrant colours and shrill cries. 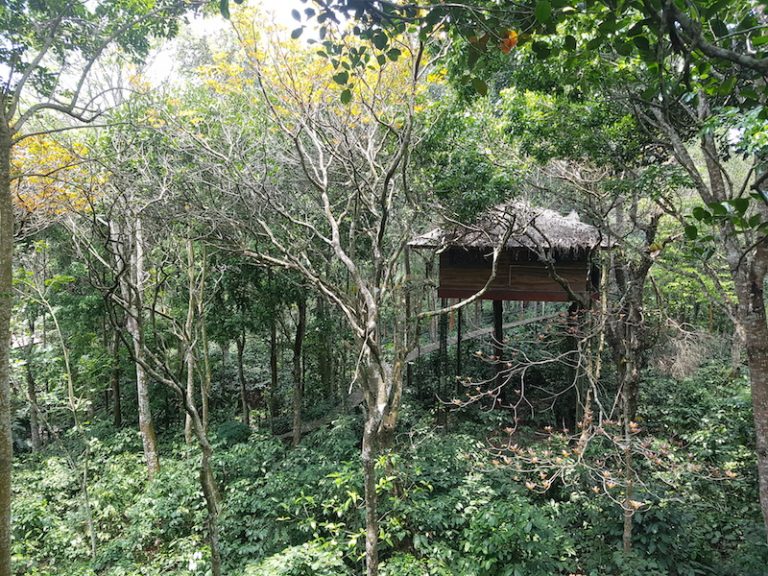 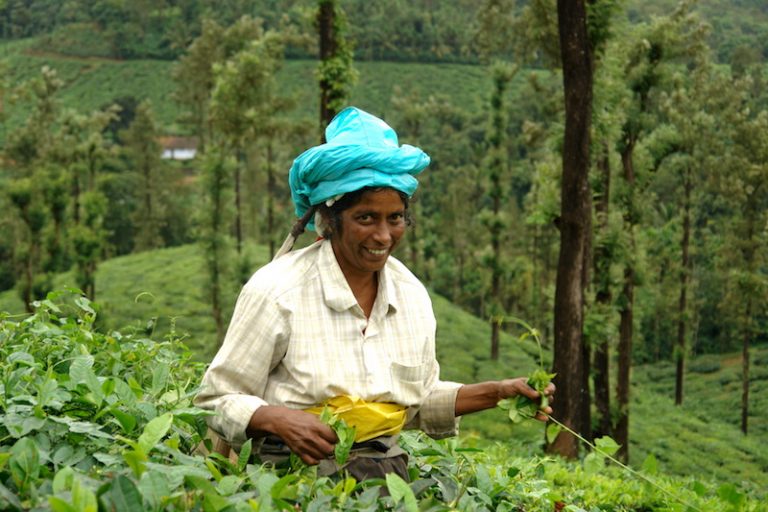 Back at Pepper Trail, the young naturalist takes us on a canoe ride on the tiny lake nestled in the midst of the tea gardens. As day turns to dusk, we sit quietly on the boat, watching kingfishers swoop down on the greenish water in search of dinner. 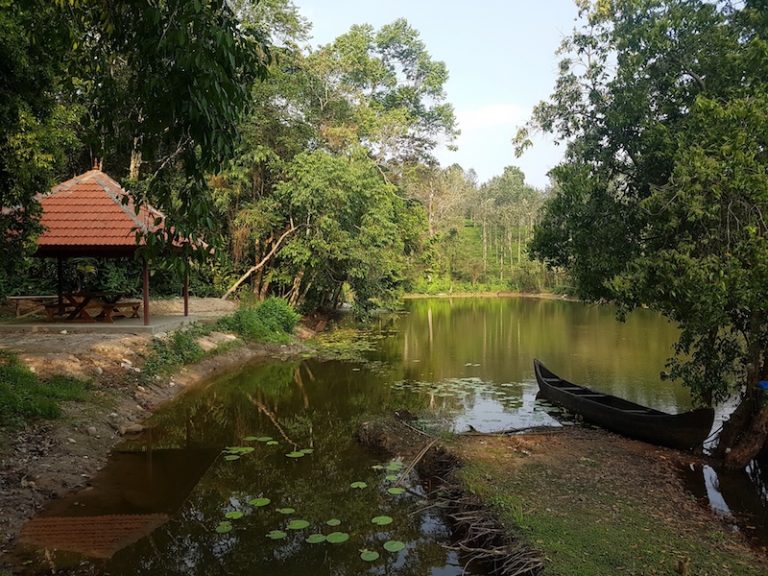 The next morning, we wake up early to the loud chatter of monkeys on the verandah. A hearty breakfast of puttu (rice based breakfast dish) and kadala (Bengal gram) curry – washed down by a glass of coffee from this very plantation – and we set off to the Uravu Bamboo Cooperative, just an hour’s drive away.

This not-for-profit organisation has been training women, especially from Wayanad’s tribal communities since 1996, focusing on bamboo (referred to as “green gold”) products. We spend more time than planned, going through the various workshops and buying souvenirs in the form of bamboo spice boxes and lampshades. 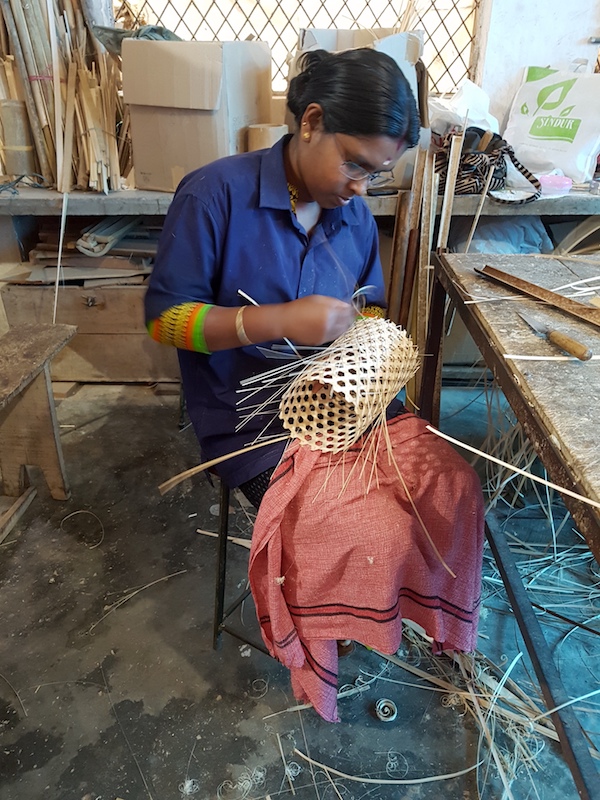 The following day, we ignore all suggestions for short treks and hikes in the region and head to Edakkal Caves, counted among India’s most significant prehistoric rock shelters. The etchings here – human figures, animals, floral and geometric forms – are believed to date back to anywhere between 4000 – 1000 BCE. We repeat this fact mentally as we huff and puff our way up towards the caves from the main road.

After all, good things don’t always come easy, even in god’s own country.

God’s own greens and blues 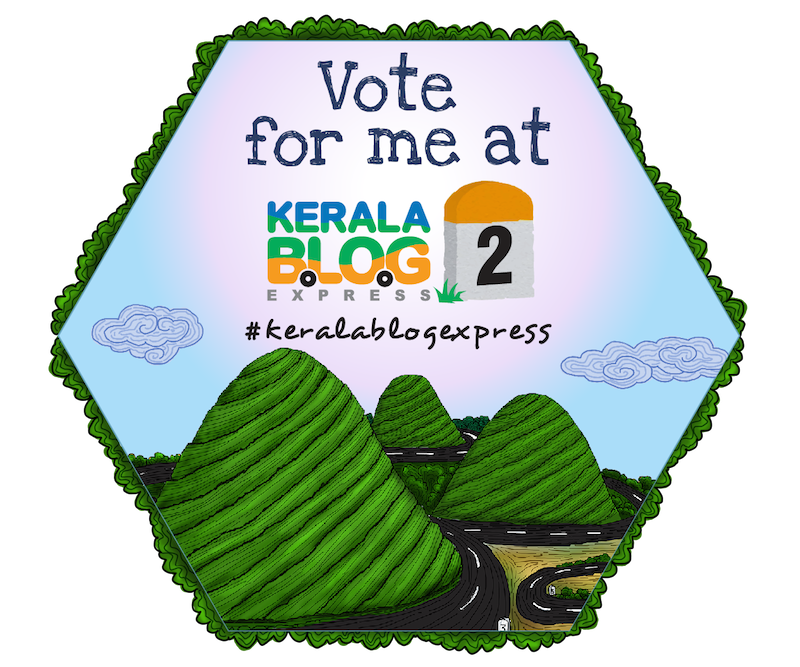 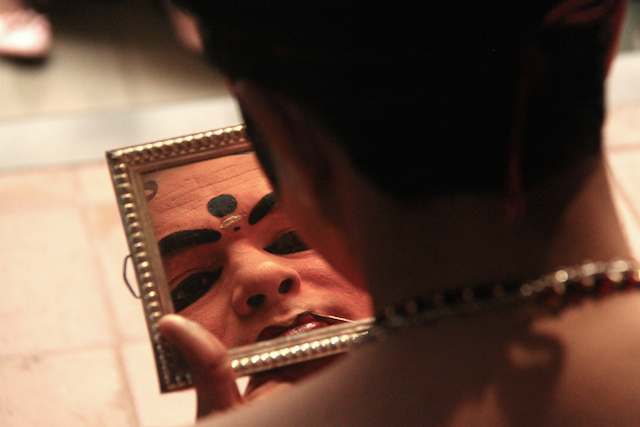