My recent holiday took me into the heartland of apna Bharat. Madhya Pradesh, Uttar Pradesh… the works…. Travelling by train and road, I was appalled at the state of (non-existent) roads there…. One understands perfectly why Digvijay just had to go (I am no BJP sympathiser, but ten years of Diggy has left MP ravaged). A car journey of 220 km between Jhansi and Kanpur took us close to seven hours recently…. Accustomed to doing Chennai – Bangalore (360 odd km) in six hours, I was in a state of shock by the time Kanpur came into sight….. To mention nothing of my bones…..

In pleasant contrast was Uttaranchal. The roads were in top shape and a pleasure to travel on. The locals I spoke with claim that all this was made possible only after these regions broke away from Uttar Pradesh. Overall better infrastructure and a better life, some of them said…..

Of the bunch of new states (Jharkhand types), Uttaranchal was the only one that ever made sense to me. A state created with the objective of Focussed Development. (As an aside, it seems to be paying dividends; Uttaranchal being in fifth rank, of places most visited by foreign tourists in India – Source : Outlook. Can you imagine Uttar Pradesh ever on that list??!)

I’d written earlier about the PM’s Golden Quadrilateral Project…. Great intentions, albeit with horrendous mistakes like Satyendra Dubey colouring them…. But what about basic infrastructure across the North? Long way to go……

Anyways, just to end : my own Murphy’s Maxim of Mountain Driving

On a steep mountain road, two cars coming from opposite directions will always cross each other on a sharp curve.

Know what I mean ? 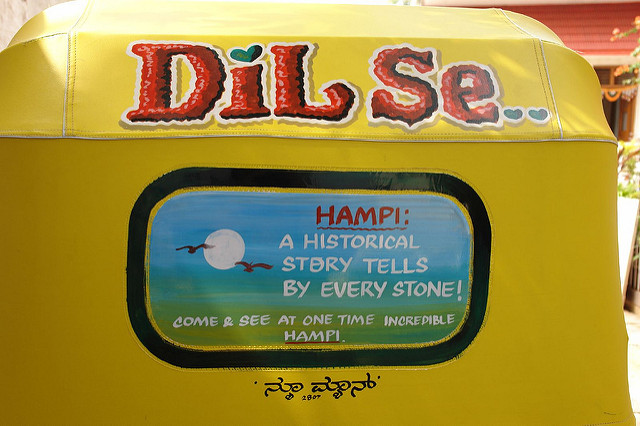 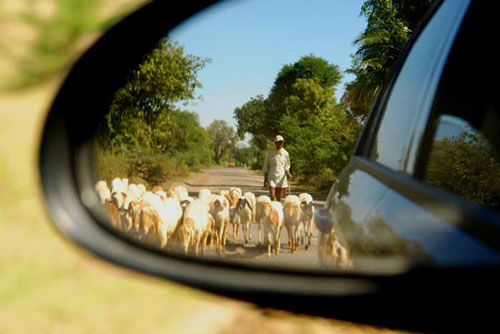 An ode to the short break

One thought on “Country roads……”