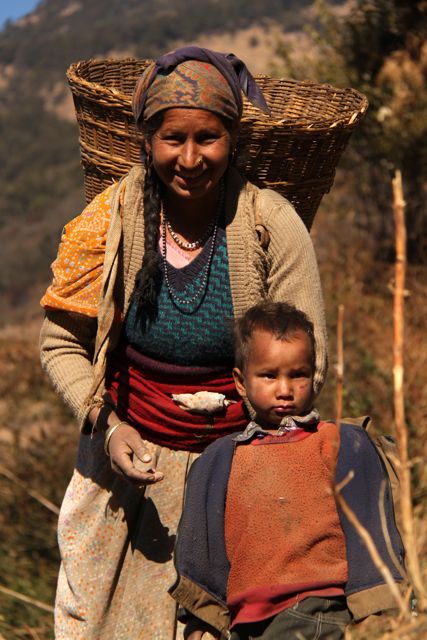 And so Manjhi. Just before the campsite is Beeru’s tea shop – now Manjhi is not an inhabited village, a few people from Agoda, 11 km away come there during “season” (meaning the summer months which sees some pedestrian traffic in the area) to graze their cattle and sell tea and snacks to the trekking public. Beeru had spotted potential sales, when he saw our group and another the day earlier headed to Dodital and so he had made his way to Manjhi to set up shop with his supplies of instant coffee, Maggi and Kurkure. Now that is the irony of modern India – call it shining or shaming, what you will – this is territory without electricity, where women travel 10 km to collect fodder for their cows and children trek the same distance each day to go to elementary school but there is unlimited supply of Pepsi and Kurkure everywhere you see. 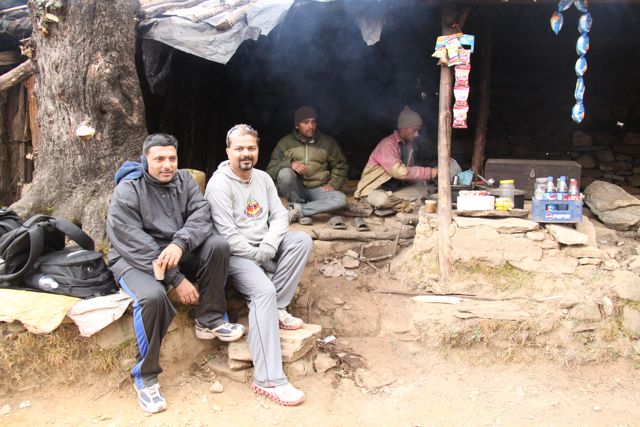 Anyway. We stopped at Beeru’s tea shop, tucked into eggs and Maggi and made conversation with him and the other porters who had arrived by then. Beeru blushed prettily when asked about Jai’s whereabouts but otherwise chatted merrily about his life. The campsite was close by and when we headed there, our lovely cook Dipender had chai and snacks ready for us (any thoughts of getting slimmer and fitter thanks to the trek evaporated when we saw the food that appeared every few hours). It was just past five in the evening but there was a chill in the air and soon the bonfire came up. The sun was about to set and cast glorious orange light on the distant mountains; everything was perfectly still and quiet. That is how we brought in the new year – warming ourselves in front of the fire at minus five degree temperatures, tucking into piping hot dal chawal. Cannot think of a better way. 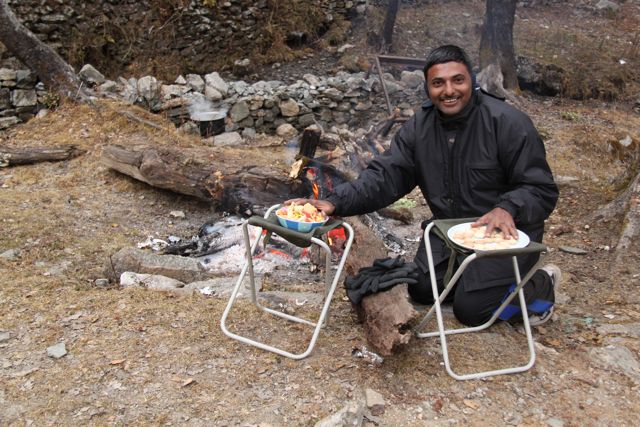 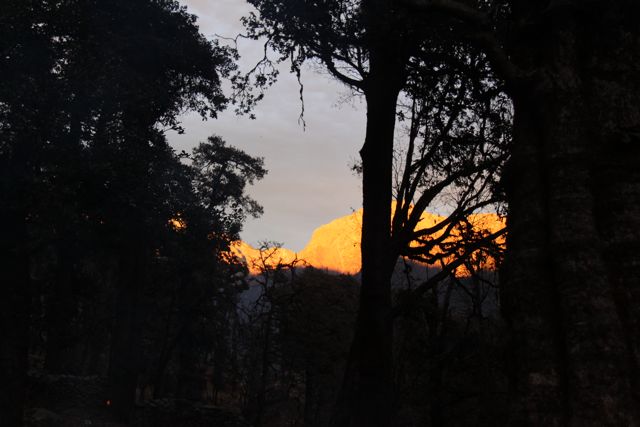 Of course, we all had grand plans to usher in the new year at midnight at minus 20 degree temperatures. And surely enough, by nine pm, we drifted off towards the tent by turns and the new year came in silently, punctuated only by our snores. We woke up to see the ground covered with fresh snow. The little stream in front of our tent had turned into ice. There was a sharp bite to the air, fresher than anything any cit slicker would have ever inhaled. 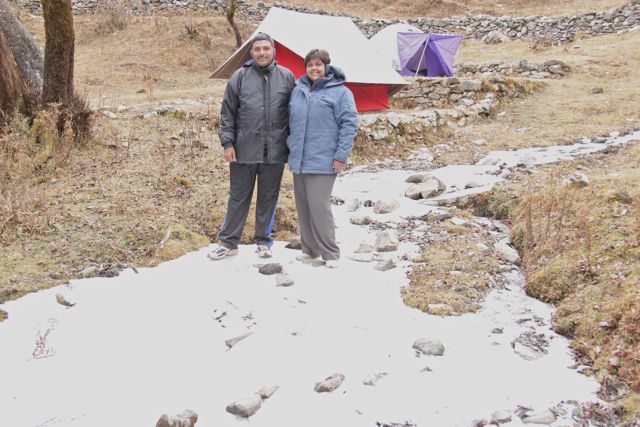 Dodital the next day was an easy five kilometer hike that only half of the group undertook – the freezing temperatures added to an unforgiving wind chill factor made it a miserable morning for the trekkers. But the rest of the day was spent back in front of the bonfire chatting and sipping endless cups of chai. The trek back towards Bebra was easy given how most of it was downhill – we reached the camp just around lunch time and got to spend the entire afternoon there – again, inside the small chai and Kurkure shop owned by the local who also ran the camp site (Nabeen Pawar Lodge, proudly says the painted sign). 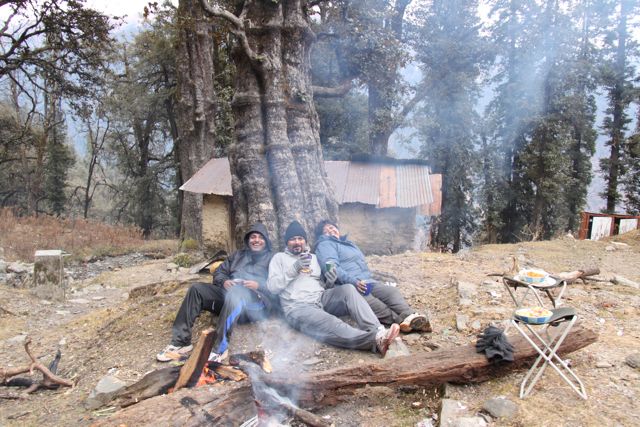 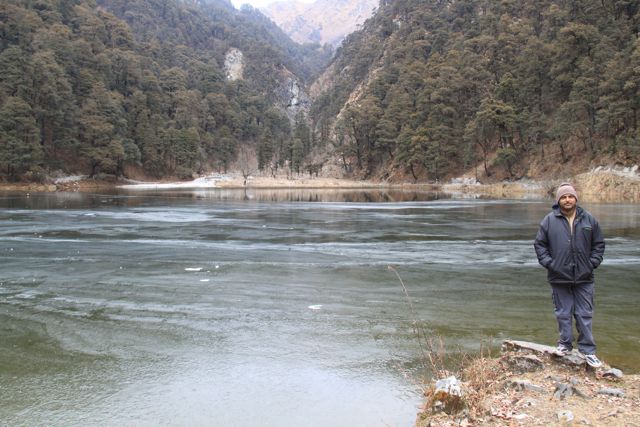 And finally, the last day – the easiest part of the trek – going back into civilization and easy downhill walks. We stopped to photograph and chat with locals – mountain goats most of them, who walked the toughest stretches with great ease. Back in Kalyani, the starting point, we stopped to catch our breath and take the “after” photograph – weary and aching but happy to have completed the trek. Beginners and gentle it may be, but it still required a level of fitness that none of us possessed. Never mind, the plans for the next trek are already on – Valley of Flowers in August. And this time, we go prepared! 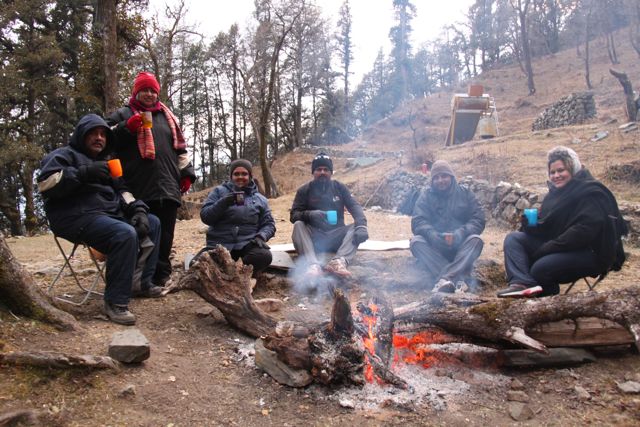 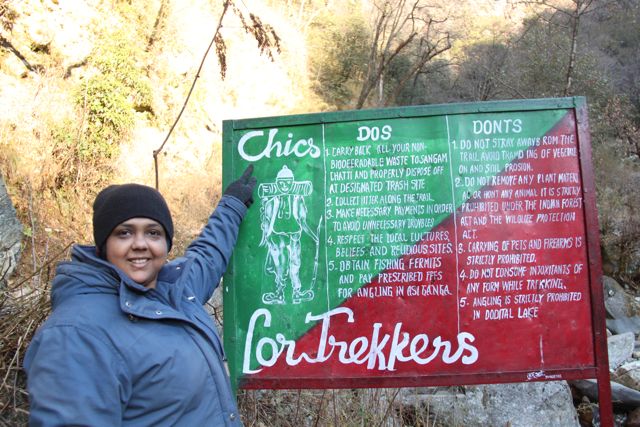 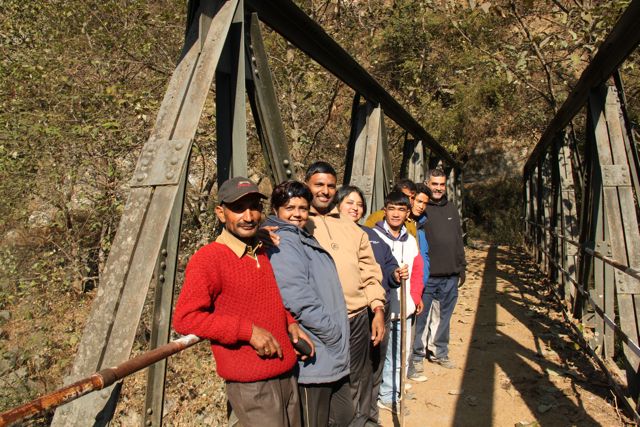 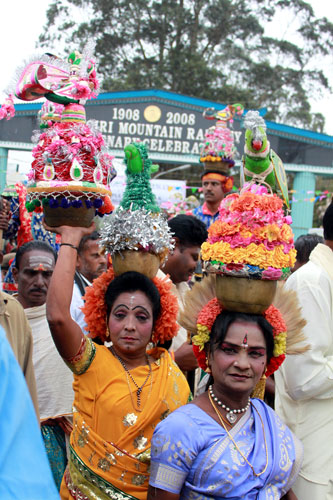 3 thoughts on “Adventures of an intrepid trekker 2”