This Friday, an image from beautiful Rovinj on the Istran peninsula of Croatia. 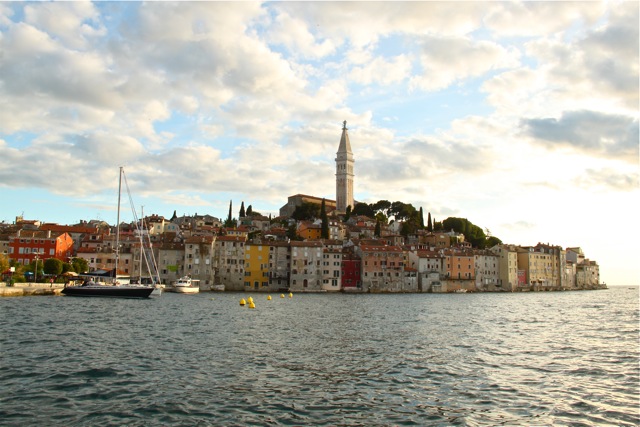 Rick Steves says about Rovinj – Rising dramatically from the Adriatic as though being pulled up to heaven by its grand bell tower, there’s something particularly romantic about Rovinj (roh-VEEN). Some locals credit the especially strong Venetian influence here — it’s the most Italian town in Croatia’s most Italian region. Rovinj’s streets are delightfully twisty, its ancient houses are characteristically crumbling and its harbor still hosts a real fishing industry.

I missed last Friday’s photo, holidaying as I was in the rain-now-shine-now climes of Slovenia, zipping in and out of neighbouring Croatia for a couple of days. The very little I saw of Croatia, it seems like a country I want to go back to and explore at leisure. 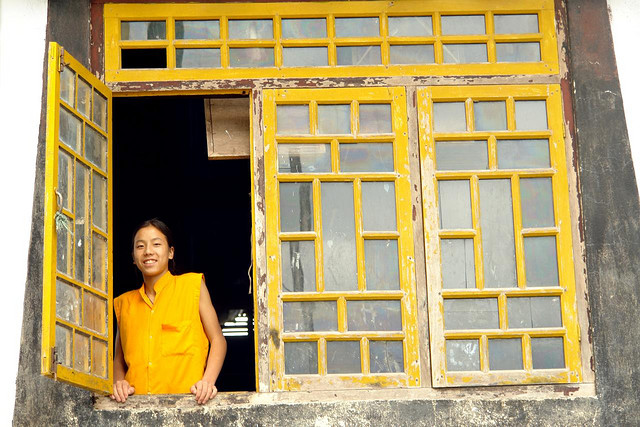 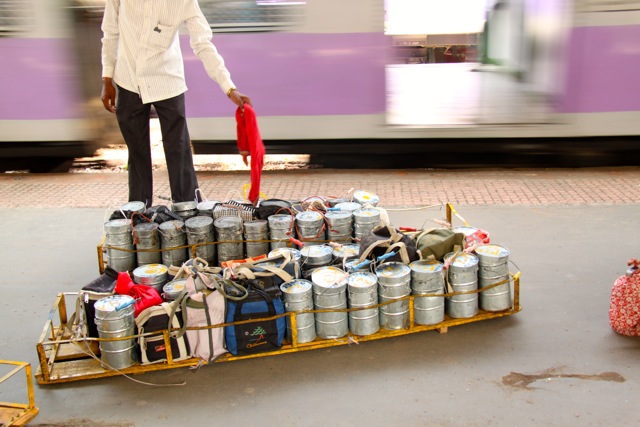 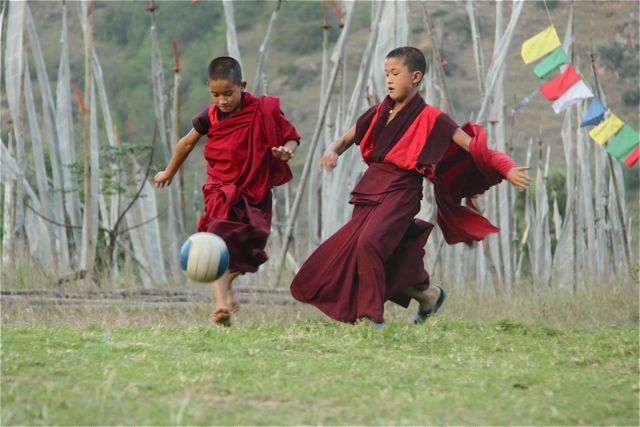 One thought on “Friday photo: Rovinj”